As the future remains in the air for Philippe Coutinho, his agent, Kia Joorabchian, says the player wants to return to England at some point.

Philippe Coutinho’s future remains in the air, as Bayern Munich’s option to buy him is yet to be triggered. If he returns to Barcelona in the off-season, which for now looks likely, Setién would like to deploy him in midfield.

However, the current pandemic has taken a toll on the Catalans’ budget, which could see them push towards an exit for the out-of-favor Brazilian, something Bayern could take advantage of by attempting to him for an additional season.

His agent, Kia Joorabchian, has in an interview with Sky Sports revealed that his client’s desire is to return to the Premier League — at some point.

“He has a desire to come back to the Premier League at some point. It may not happen this year, it may happen this year, but we don’t know. We really have not discussed anything, for now,” Coutinho’s agent, Kia Joorabchian, told Sky Sports.

However, Joorabchian assures that those numbers are unheard of by the Iranian agent.

“I have never heard those figures. We’ve never discussed any figures. None of these numbers have ever been discussed,” Joorabchian explained.

Coutinho’s contract with Barcelona is set to run out in 2023. He signed for the Catalans in January of 2018, and has since had 76 appearances for the Blaugranas, scoring 21 goals and setting up 11 in the process. 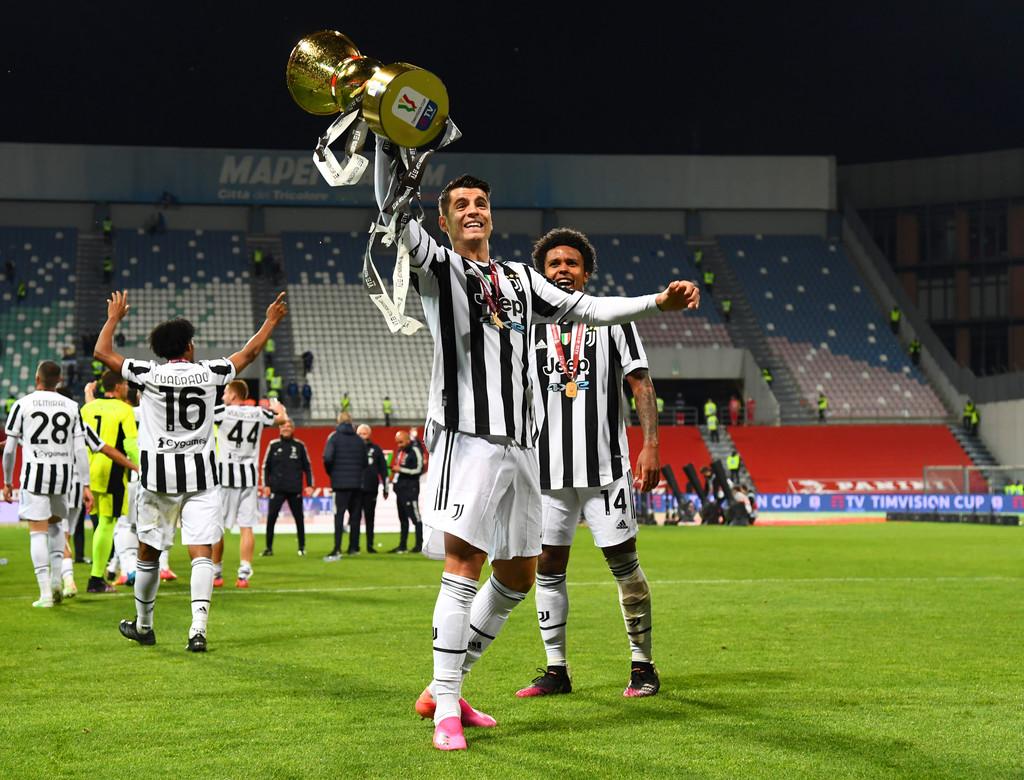 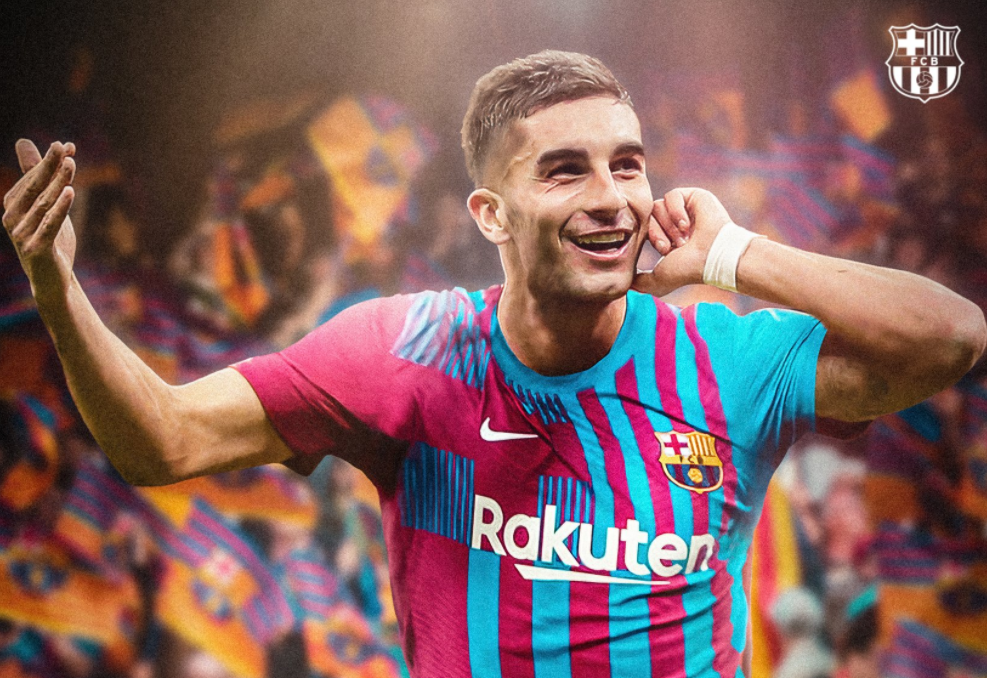 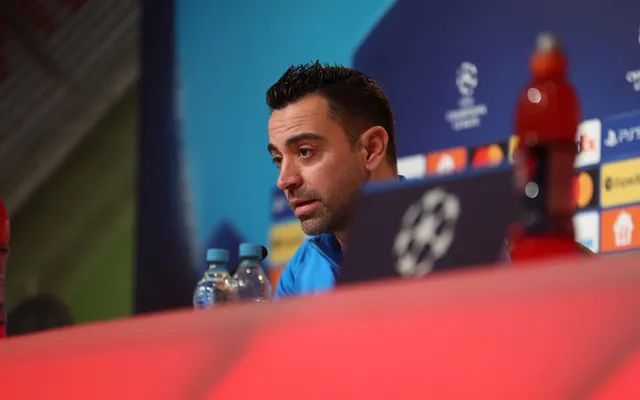 Xavi: We are trying to make Barca superior to every rival in Europe