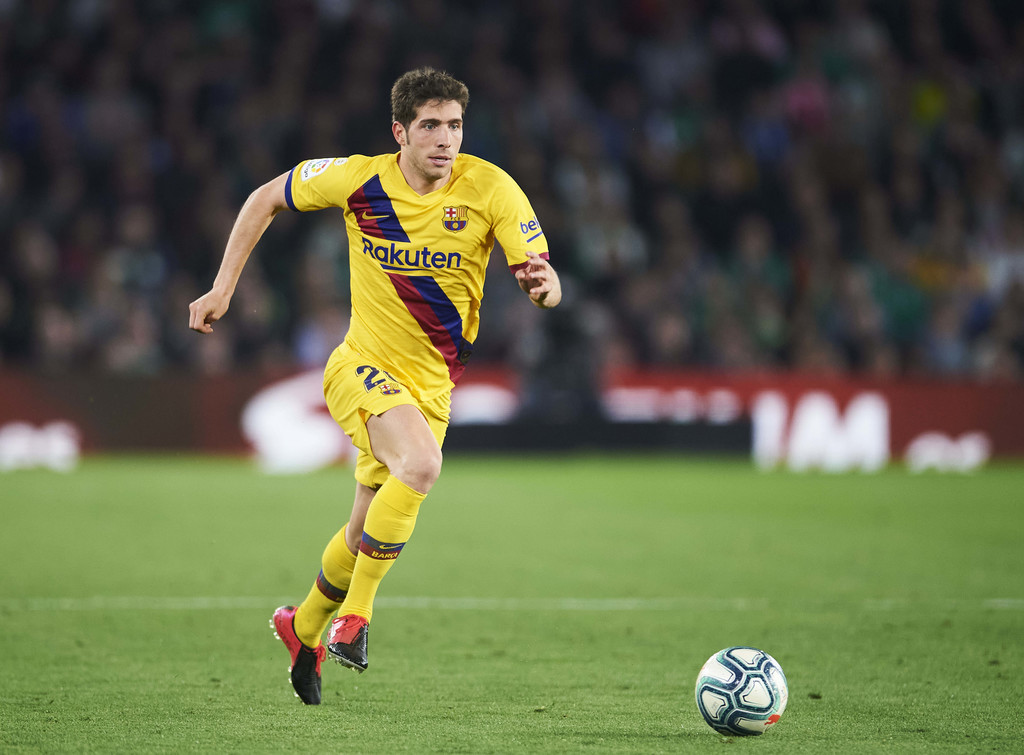 Barcelona and Juventus are in talks, and several players have been mentioned, among those the La Masía academy product, Sergi Roberto.

With the coronavirus pandemic having affected many clubs’ plans for the coming season, swap deals could be the way forward for teams looking to bolster their squads.

Several clubs have already began talks ahead of the off-season, including Barcelona and Juventus, who are looking for changes in personnel ahead of the new season.

The clubs have, according to the Spanish news outlet, SPORT, been in talks for some time about potential transfers, including swap deals, and the Catalans could be open to letting Sergi Roberto leave. The Bianconeris have enquired about the La Masia graduate and feel his versatility on the pitch would be a good asset to have in their ranks.

His representatives are, per the same report, aware of the Italian side’s interest, as well as Barça being open towards selling him. However, the move is far from materializing, with Barcelona interested in the Bosnian midfielder, Miralem Pjanic, as the talks continue to be about swap deals with no money involved.

The Reus-born midfielder’s contract with Barcelona runs out in 2022, with its latest extension having been made in 2018, after he came through the club ranks, and was officially promoted to the first team in 2013.