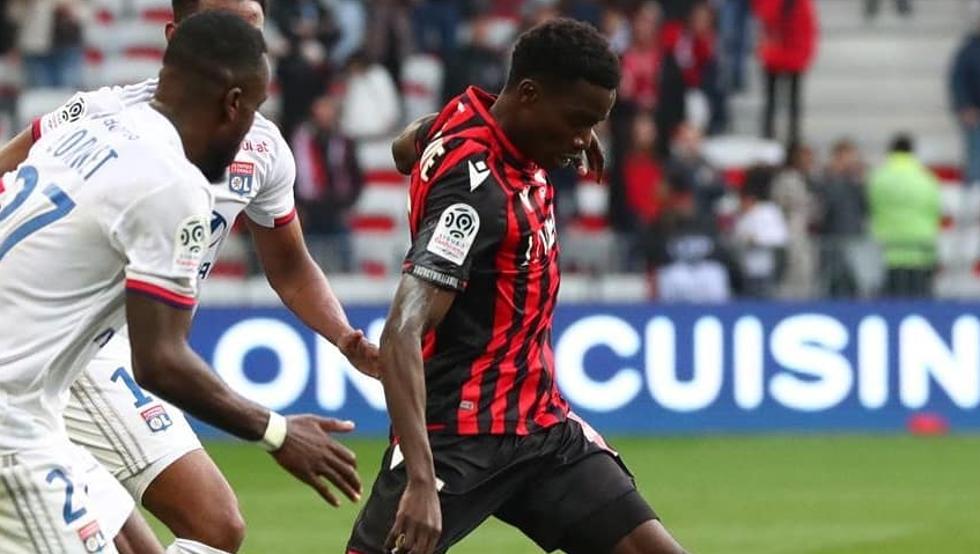 This article was written in collaboration with Omar Hawwash.

Sevilla need a right back to complement a position in which their main man is Jesús Navas, who will turn 35 in November, and Moussa Wagué is on their radar.

Moussa Wagué’s time while contracted to Barcelona has not been a walk in the park for the young Senegalese defender. Having been promoted to Barcelona’s first team in the summer, his playing time to Catalonia was very slim, and he saw a way out to continue his growth from January onwards.

He was loaned out to French side Nice, where the Ligue 1 club had a buy option of 10 million euros. The clause, however, was not executed, and the league season was ended prematurely due to the pandemic.

The player is set to return to Barcelona, with his future now in the air, but does not appear to be short of suitors for the off-season, with a fellow LaLiga side interested.

According to the Spanish news outlet, Mundo Deportivo, the Andalusian club is trying to find an appropriate footballer on the French market to reinforce their defense, and Monchi, Sevilla’s director of football, is amazed by Moussa Wagué, and is keen on signing the player.

The 21-year-old full-back has played 8 games at Nice since his loan in January, and Sevilla’s technical secretary knows him well from his thriving career in the Barcelona ranks, and from specific appearances with Barcelona’s first team.

According to the same report, Julen Lopetegui’s side sees Moussa Wagué as an option for the future, as well. From a financial standpoint, he would appear a rather cheap player, as the buy clause that was included in his loan move to Nice only was set at 10 million euros, which is something that could interest Sevilla.

Wagué’s contract with Barcelona runs out in 2023, having moved from Belgian side KAS Eupen back in 2018 to join Barcelona B, before getting promoted to the first team merely a year later.