What do the next 15 days hold for Barça?

According to Catalunya Radio, in yesterday’s meeting between the president and the coach, the former has asked Koeman for 15 days to finalize his decision regarding the managerial situation.

Joan Laporta held talks with Koeman and his agent at Barça offices on Tuesday. The meeting went on for around 30 minutes, but a clarification on the manager spot for next season is yet to be known.

Per the report, Joan Laporta wants these 15 days to try and complete already open negotiations with other coaches. The president wants Koeman to continue, only if the club fails to strike a deal with a new coach. Thus the Dutchman’s agent, Rob Jansen, feels that they are being used as a backup in the whole situation.

However, Jansen also assured the optimism after the meeting on Tuesday. He talked to SER Catalunya, saying, “The meeting left us with good feelings, certainly. In my opinion, Koeman will continue at Barça and we hope we can even extend the contract for an additional year.”

Thus, this whole situation leaves us with a very unclear picture in regards to the future of the Barça coach. Upcoming weeks will be crucial in terms of how the next season will unfold at the Catalan club. 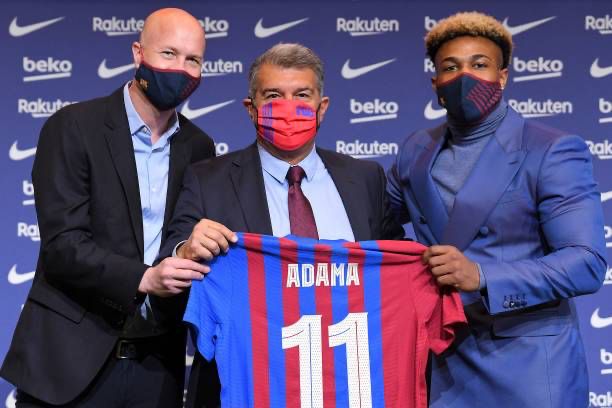 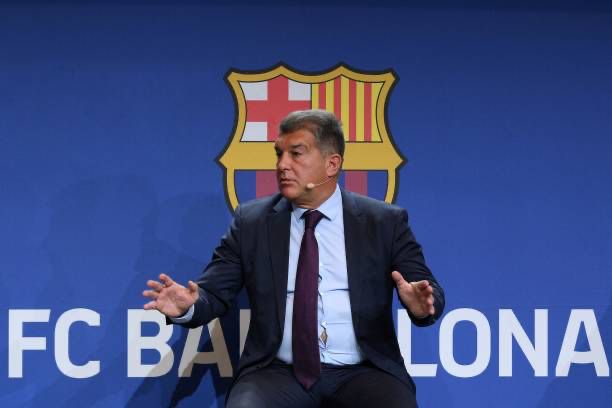