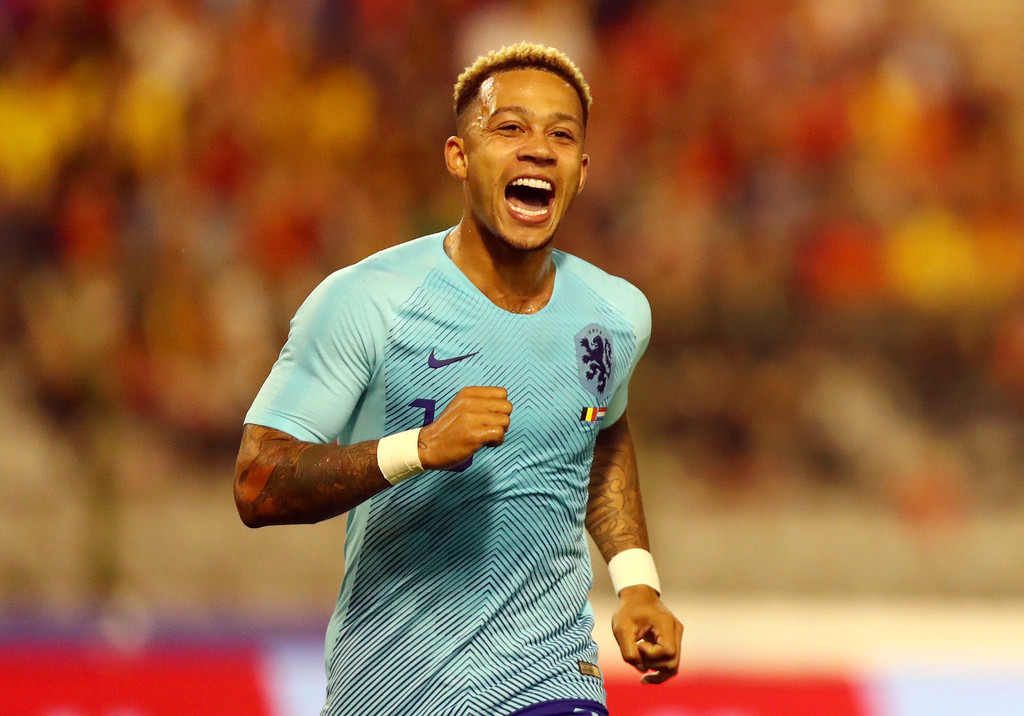 The contact between Memphis Depay’s entourage and Barcelona has been secretive, but the parties have now reached an agreement, with Lyon and Barcelona still in talks over the move.

Yesterday, Blaugranagram could report that sources had confirmed a lack of talks between Barcelona, Olympique Lyon, and Memphis Depay’s entourage, and several news outlets since echoed the same status with regards to the negotiations. The French club’s president, Jean-Michel Aulas, had also confirmed that there had been no talks over Memphis between the clubs.

The talks that were held between Barcelona and Memphis’ entourage seem to have been secretive. According to sports journalist, Fabrizio Romano, the parties have reached an agreement, although an agreement between the clubs is yet to be reached, with talks still being held.

Another player on the Catalans’ radar, according to multiple reports, is Liverpool’s Georginio Wijnaldum. Romano adds that the Catalan club also is in talks with the player’s agents, although they are yet to submit an official bid to the Merseyside-based club.