Pedri’s contract renewal is almost done now that the financial aspects have been agreed on. The club hopes he’ll sign before the end of the month.

Pedro ‘Pedri’ González (18) had a brilliant breakthrough season last year after signing for FC Barcelona from Las Palmas. The young star played in almost every single game of Ronald Koeman’s team. Additionally, he also made his Spain debut at a very young age, before even appearing at the European Championship and the Olympics. Recently, the midfielder was announced to be amongst the 30 players that have been nominated for the Ballon d’Or. Now, Spanish newspaper Mundo Deportivo reports that Pedri’s contract, which ends after this season, will soon be renewed.

Barça’s president Joan Laporta revealed in an interview on RAC1 that the club is in the advanced stages of the contract discussions with Pedri’s representatives. Per Mundo Deportivo’s report, the economical side of the contract has been agreed on, and talks about the duration of the deal will continue next week. As soon as this has been agreed on as well, the deal will be done. The club hopes to be able to announce Pedri’s contract extension before the end of the month.

FC Barcelona’s idea is to give Pedri a contract for five more years, but it seems like the player’s representatives are looking for a shorter duration. A possible solution could be for him to sign a three-year contract with two optional extra years. According to Mundo Deportivo, sources close to the player have said that it’s Pedri’s intention to stay at Barça for a long time, which is why there is no reason for the club to be worried.

Pedri’s initial contract runs until 2022 and has two optional extra years, but the club wants to reward the player’s performances with a new contract, that fits his current role in the team better. There’s currently a buyout clause of €400 million in his contract, which is expected to be in his new contract too.

Pedri is currently not on international duty with Luis Enrique’s Spain due to a small injury he obtained prior to the international break. Hopefully for Barça, he will be fit for the clash against Valencia next Sunday. 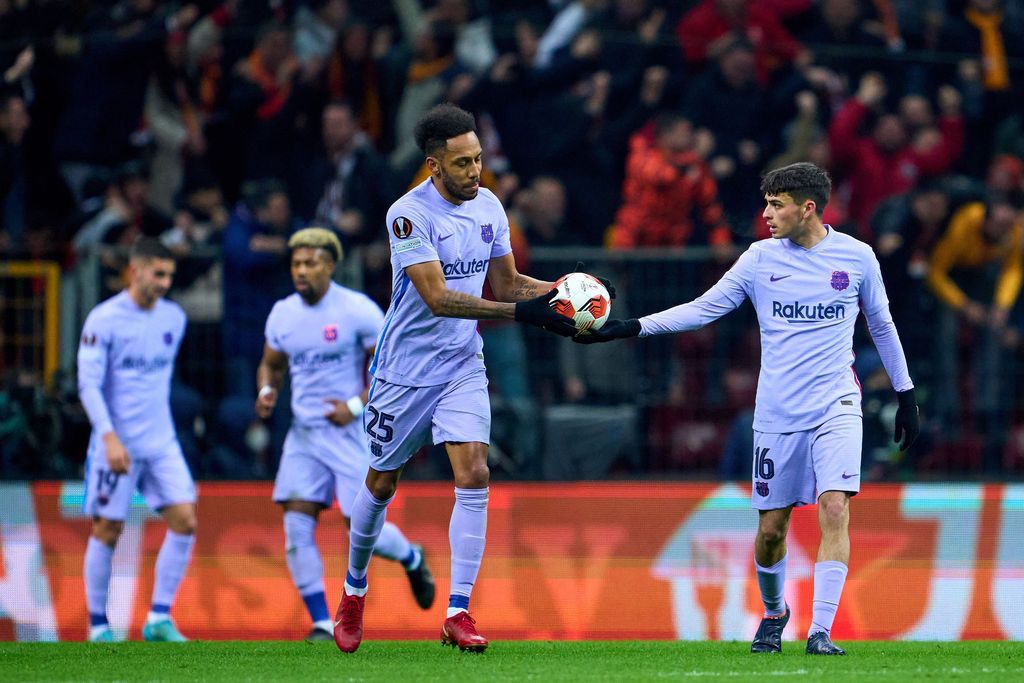