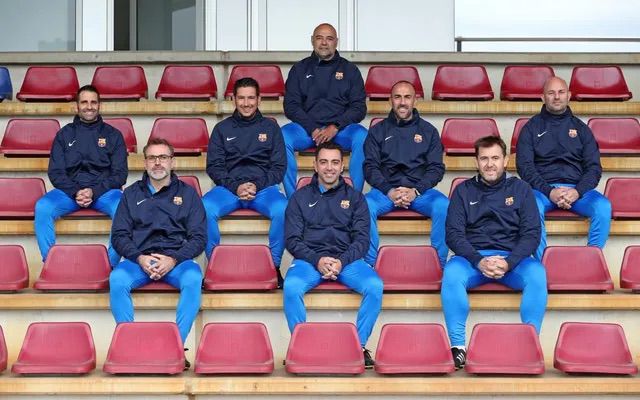 Joan Ramon Tarrago, FC Barcelona’s head of physical preparation, is the latest person to leave the club after Xavi’s arrival.

According to Spanish newspaper AS, Tarrago announced his resignation yesterday. He will still be active at the club until January, in order for the board to have the time to find a replacement. Tarrago reportedly submitted his letter of resignation to Mateu Alemany, but was asked to stay until the new year.

As soon as Xavi was announced as FC Barcelona’s new head coach, it was expected that certain people at the club would be relieved of their duties. This was mostly targeted at members of the medical and physical staff because of the first team’s ongoing injury problems.

Head physiotherapist Juanjo Brau was the first one that had to pack his bags. He was followed by Albert Roca, Jaume Bartrés, Jordi Melero, and now Joan Ramon Tarrago and Raúl Peláez, the head of the analysts. AS reports that more heads will fall in the next few days, with physiotherapist Xavi Linde next in line. He is likely to be replaced by Jaume Munill.

Two others whose futures are reportedly up in the air are Dani Romero (physical strength trainer) and Ramon Canal (head of the medical staff). According to AS, Canal is as good as gone, with Ricard Pruna rumoured to be his replacement.

Another new but familiar face in the club’s physical staff is Edu Pons. The physical trainer was brought to the club by Tito Vilanova in 2012 and worked with the first team for eight years. When Koeman arrived, Pons left to team up with Luis Enrique at the Spanish national team. Pons will be helped by Ivan Torres and Andrés Martín, who is promoted from Juvenil A.