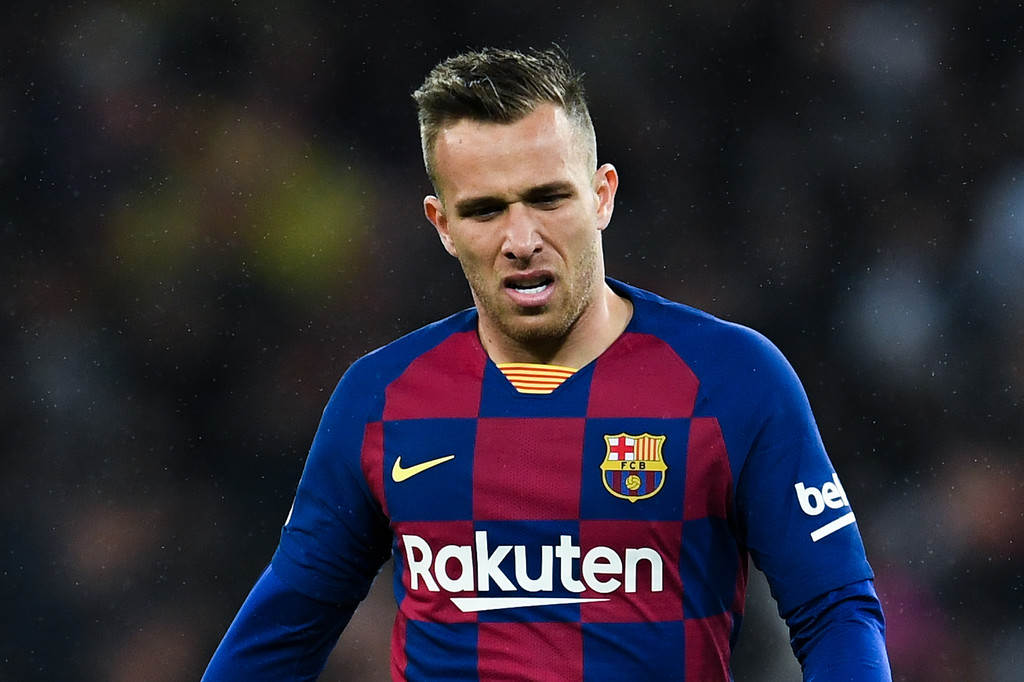 Following Arthur Melo’s signing with Juventus sending Miralem Pjanić in the other direction, the relationship has gone downhill between Melo and Barça.

Arthur Melo has signed for Juventus and is set to join them for next season, with Andrea Pirlo having been appointed head coach of the Turin-based side. Miralem Pjanić will be wearing the Blaugrana colors after the current season, and while the transfer was announced before the transfer window opened, the situation has been dealt with in a drastically different manner by Barcelona and Juventus respectively.

Pjanić has remained as part of now former Juventus coach Maurizio Sarri’s plans, and has seen plenty of game time since the announcement of his transfer to Catalonia. Arthur, however, has not been on the pitch for a single minute after the announcement.

The Brazilian midfielder has shown an attitude that has not been to Barcelona’s liking, with club president Josep Bartomeu recently addressing it in an interview with Spanish news outlet, SPORT.

The player has thus been left out of the squad list for Barcelona’s crucial encounter against Napoli this evening, and resorted to attempting to watch the game from the stands.

According to several reports from Catalonia, the player has, however, not been allowed entrance to the stadium, and has been told to go home.

Catalunya Radio report that this is due to the player not submitting his coronavirus test results following his return from his native Brazil, where he was on vacation. Furthermore, the 23-year-old has not spoken to sporting director Éric Abidal about his absence from the club’s recent training sessions. This has, thus, pushed the club to deny him entrance to the stadium ahead of a crucial Champions League fixture, following the recent exits of Italian side Juventus and Spanish side Real Madrid Friday evening.

The game, which will determine the club to advance to the quarter finals of the prestigeous tournament, kicks off at 9:00 PM local time, at the coveted Camp Nou in Barcelona.