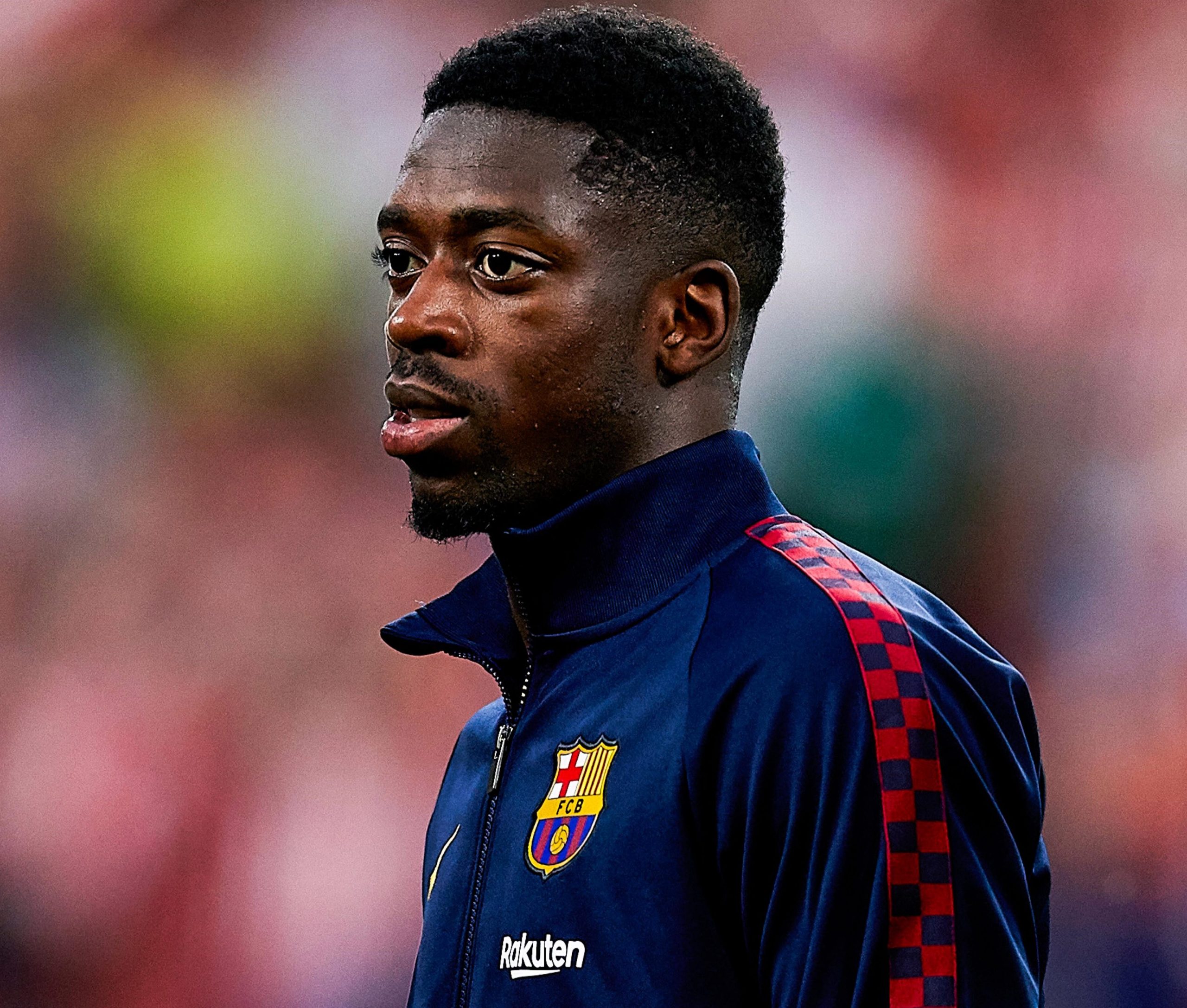 Barcelona winger Ousmane Dembélé, who is looking to fulfill his contract with the Catalans has attracted interest from Manchester United.

Barcelona have been working intensively this transfer market, having let go of Ivan Rakitić to Sevilla, Arturo Vidal to Inter Milan and Luis Suárez to fellow LaLiga Santander side, Atlético Madrid.

In the meantime, they have been working on the arrival of 19-year-old Ajax full-back Sergiño Dest, which, as confirmed by several sources to Blaugranagram, is very close to being made official for around 22 million euros plus add-ons. The young defender will sign a 5-year contract with the Catalans, having arrived in the city of Barcelona on Tuesday night.

Ousmane Dembélé, however, now has attracted the interest of Manchester United, who have been pursuing the signing of Dortmund star Jadon Sancho.

According to journalist Fabrizio Romano, Manchester United’s talks for Jadon Sancho have stalled, and they are looking for alternative options, with Ousmane Dembélé on their shortlist. Thus, they have opened talks with the Catalans over a loan deal, and have even contacted the player’s representatives to try and convince the player of a move to England.

The player has several times rejected offers from other clubs in order to stay in Catalonia, most recently rejecting offers from Liverpool and Juventus, and is looking to fulfill his contract, states Romano.

At the press conference ahead of Barcelona’s clash with Celta Vigo, who now have former Barcelona man Denis Suárez in their ranks, Barcelona manager Ronald Koeman stated that he will count on Ousmane Dembélé, who has ‘been training well’ in the first team’s most recent training session this Wednesday.

Since then, sources from Barcelona have told Catalan news outlet SER Catalunya that the Catalan club is not considering a loan move away for the Frenchman. Moreover, the sources deny Manchester United having submitted a formal offer for Dembélé, although Barcelona would consider a good transfer offer, per the same report.

Ousmane Dembélé’s contract with Barcelona runs out in 2022, having moved from Dortmund to Barcelona in 2017.