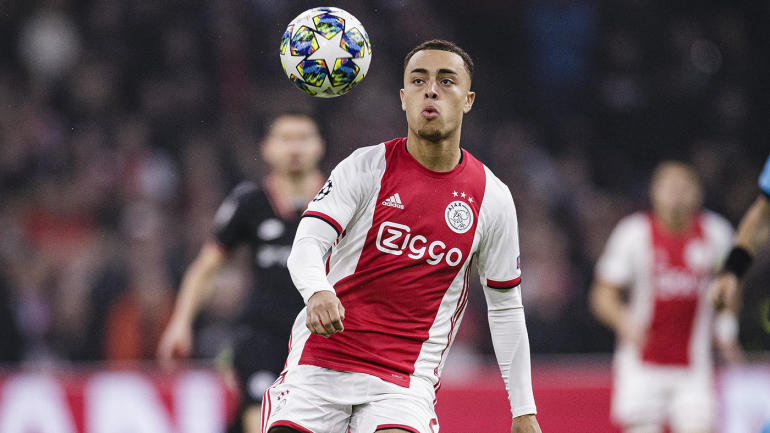 Before the appointment of Ronald Koeman following the departure of the Cantabrian ex-Barcelona head coach Quique Setien, Barcelona were uninterested in Ajax duo Donny van de Beek and Sergiño Dest, as Blaugranagram exclusively reported at the time.

Since then, Koeman’s appointment has seen the Catalans’ priorities and transfer market objectives change, with Sergiño Dest now on their shortlist.

Sources close to FC Barcelona have confirmed to Blaugranagram that Dest’s representatives have been meeting with the Catalans over the past few days, trying to find a formula that will send the American Dutch-born defender to the Camp Nou for the upcoming season.

Barcelona, however, realize the financial difficulties in bringing in Dest, and are therefore sending Nélson Semedo towards the exit door in order to lighten the wage bill and help facilitate the move for the 19-year-old full-back, the sources told Blaugranagram. Bayern Munich are also interested in acquiring Dest’s services, and Barcelona are, of course, attentive to this.

With Semedo’s future in the air, the Portuguese did not get minutes on the pitch for the Catalans in their latest encounter with Elche in the Joan Gamper trophy, and saw Sergi Roberto go ahead of him in Ronald Koeman’s starting eleven. Barcelona went on to win the game by a single goal, despite having nine shots on target. The lone goal was scored by Barcelona’s new number 7, Antoine Griezmann, only two minutes into regular time.

Barcelona’s next test is in LaLiga Santander, where they will face Villarreal in the third round of Spanish league football this campaign.