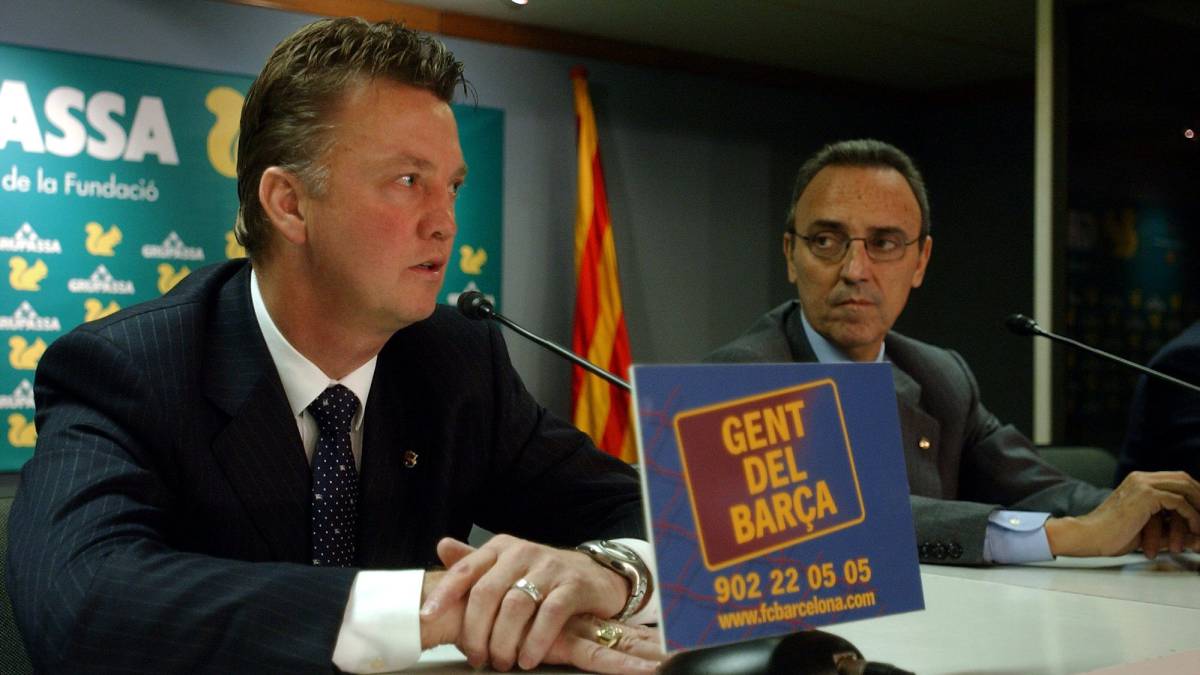 Joan Gaspart believes that Spain’s top flight season would have been canceled, but a divergent scenario is taking place as that is not the case.

Joan Gaspart, who was Barca’s president from 2000 to 2003, believes the outcome would have been different if Real Madrid were leading the league, when it was suspended in March due to the coronavirus pandemic.

“If Madrid had finished as a leader before the confinement period, La Liga would have ended”, Gaspart told Tertulia del 10 del Barca on Wednesday.

In countries like France, the Netherlands, and Belgium, domestic leagues have ended prematurely. For instance, the Eredivisie nulled the season and Ligue 1 declared Paris Saint-Germain as the champion.

The LaLiga campaign is set to be back in action next month and Barcelona are holding a two-point lead over Madrid with 11 games left to play for. The season is set to be continued behind closed doors and Barcelona’s first match after their return will be against Mallorca at the Iberostar Estadio.