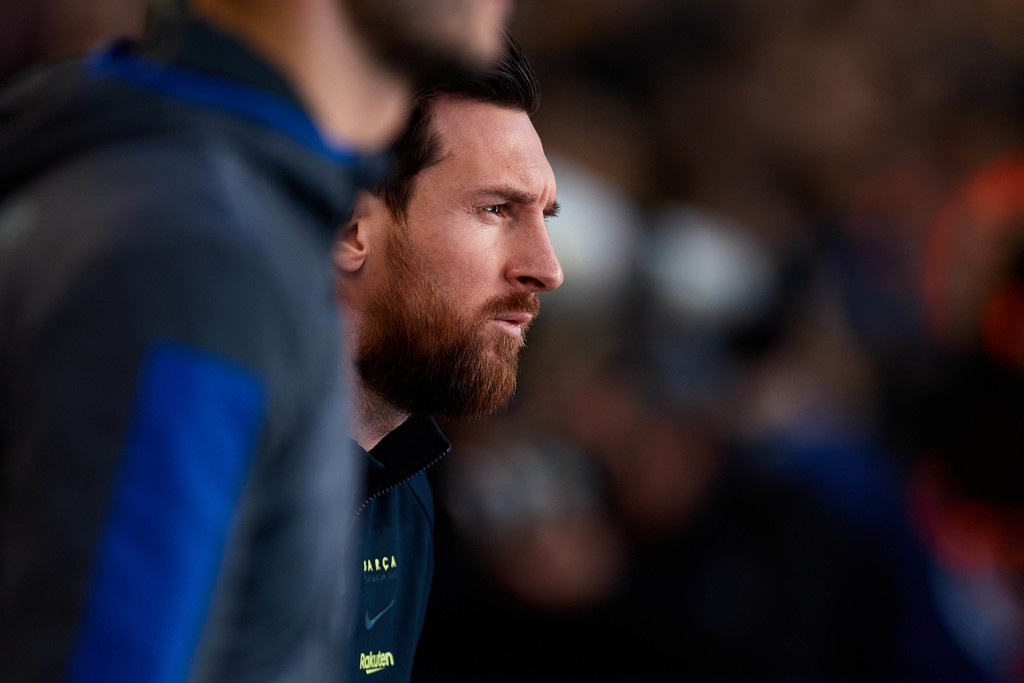 Should he stay or should he go? Messi’s renewal seems to drag on, and Cadena SER are reporting that it’s likely it will continue to drag on into the summer as Messi wants to know if the club can present a competitive sporting project.

It’s an undisputed fact that Leo Messi wanted to leave Barcelona last summer. Ever since, the big question has been whether he’d just delay his departure or if he’d change his mind and stay.

The words of club sources, transcribed by Cadena SER say that it’s likely that Leo Messi sets off on the plane to Copa America in June and still doesn’t know where he’ll be playing next season.

Joan Laporta is still trying to gather an overview of the clubs financial situation before he proposes an offer to the little Argentine. Cadena SER say that the club therefore isn’t optimistic about the renewal being sorted anytime soon either.

Newly elected president Joan Laporta has been a big advocate for wanting to renew the Argentinian’s contract, but although they may present him with a satisfying economical package, Messi is more interested in the sporting plans. Who’s gonna be the coach? Which players will leave and who will come in?

Multiple sources reported at the beginning of the month that Laporta was aiming to bring back Neymar to the Camp Nou. Those rumours were quickly put to shame however as Neymar officially renewed his contract with PSG until 2024.