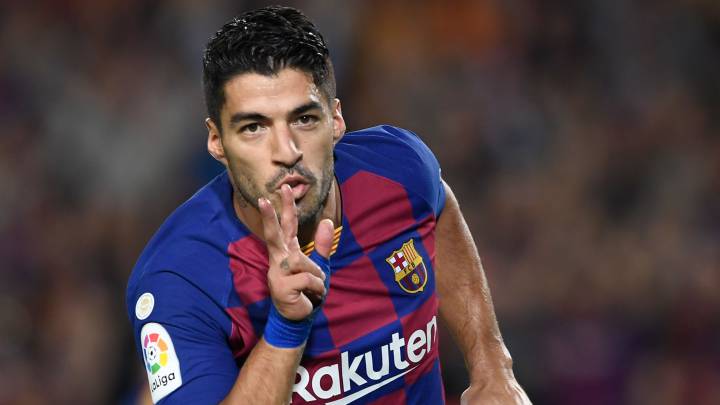 Luis Suárez’s departure from FC Barcelona has been sealed, according to multiple sources, and he left the Ciutat Esportiva Joan Gamper in tears today after saying his farewell to his teammates. Per ESPN, his transfer to Atlético Madrid could be made official today.

According to the same report, here is how the next few days will look for the Uruguayan striker:

Tomorrow, 24 September, he will give a farewell press conference to FC Barcelona.

On Friday, 25 September, he will be officially presented as a new Atlético Madrid player.