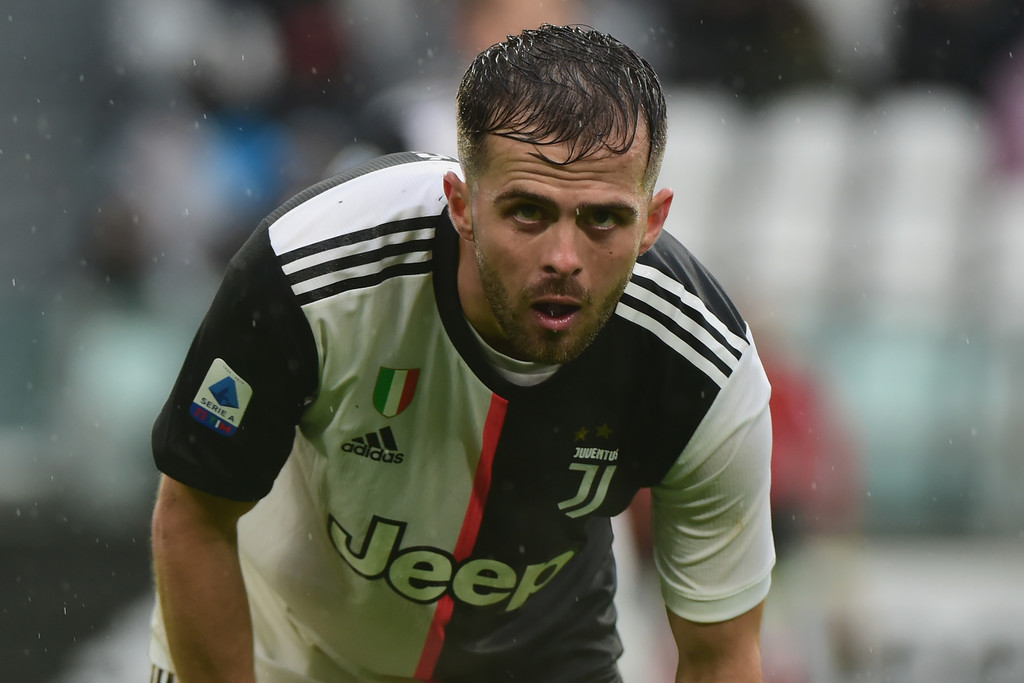 Barcelona are lining up deals for the upcoming transfer window, which will be a very unusual one due to the coronavirus pandemic. The club have had several talks with Juventus, as confirmed by the Italians’ sporting director, Fabio Paratici.

The Catalans have, according to several reports, seen themselves keen on Juventus’ Bosnian midfielder, Miralem Pjanic, who has been a topic of conversation as the talks between the clubs continue. While the midfielder has had a successful spell with Juventus, having moved from fellow Serie A side Roma in 2016, the Italians are, according to reports in Italy, willing to let go of him. They recognize that he could be one of the profitable moves, whether monetarily or as part of a player exchange deals.

And the Bosnian midfielder has now said yes to a move to Barça.

According to the Italian news outlet, Gazzetta dello Sport, the Bosnian player sees a move to Barcelona as an opportunity of a lifetime, and would be looking towards earning more in the Catalan city. As for Juventus, the club already have his replacement lined up in the Uruguayan Rodrigo Bentancur, and would not mind letting go of the 30-year-old midfielder.

Talks have continued, and although Arthur’s name reportedly has been mentioned, the player is set on staying ‘for years to come’, with the Catalans assuring him that he is in their plans for the coming season. Due to this, other names have been mentioned in the negotiations between the two clubs: Ivan Rakitic, Arturo Vidal and Nélson Semedo, according to the Italian news outlet.

Rakitic is set on staying in Barcelona, despite the club wanting to move him on, and Arturo Vidal does not convince Juventus, due to the Chilean’s age and character. He is far older than Arthur, and Juventus, according to the same report, view the Brazilian as the ideal player for the swap deal.

As things stand, nothing is set in stone, and with Rakitic’ contract running out in 2021, Barcelona could be forced to sell him for little money once he enters the final year of his contract.