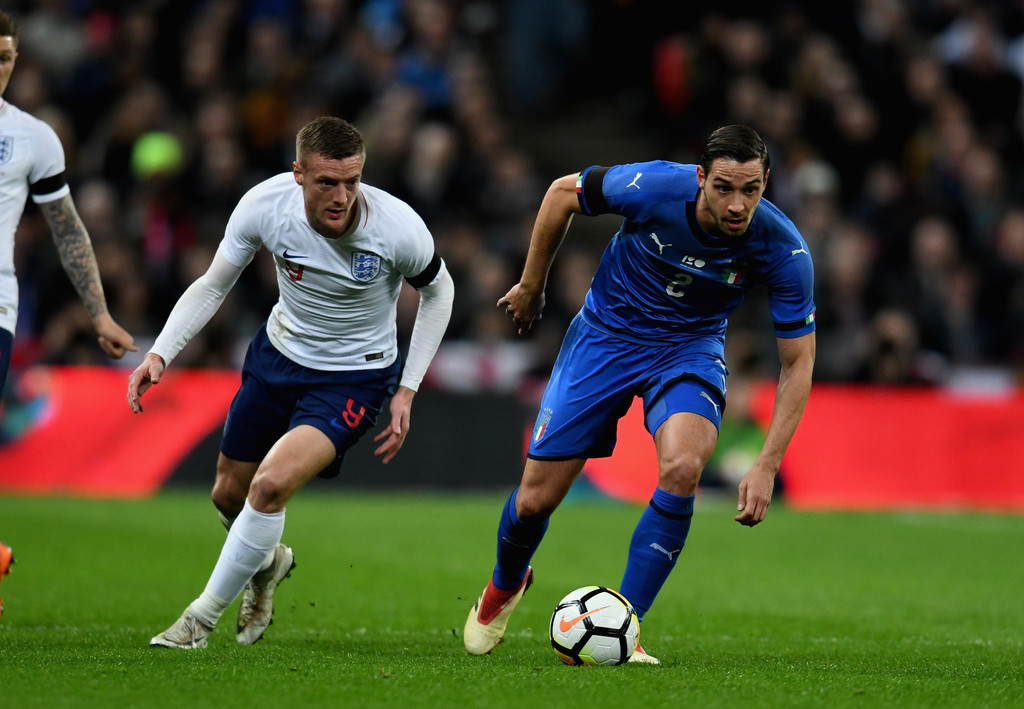 Mattia De Sciglio has been thrown in the mix as Juventus and Barça negotiate. His agent has now denied the existence of an agreement involving the player.

FC Barcelona know that the transfer market will be very unusual this summer, and as part of the preparation would be willing to involve some of the club’s players in player exchange deals.

Due to this, Barcelona have been in talks with Juventus for some time, in search of a move that benefits all parties equally. Miralem Pjanić is liked by the Catalans, with the player having given them his go-ahead for a move, subject to the clubs agreeing on the player — or players — who will then go to Turin.

Many names have been thrown in the mix, including the names of Nélson Semedo, Ivan Rakitic, Jean-Clair Todibo, Sergi Roberto, as well as Juventus’ Mattia De Sciglio.

In fact, reports from Spain suggested that the former Milan full-back, Mattia De Sciglio, was part of a pre-agreement between Barcelona and Juventus, which would see Pjanic, De Sciglio as well as a significant monetary sum sent to Barcelona for Nélson Semedo.

However, De Sciglio’s agent, Giovanni Branchini, has now shot those rumors to the ground.

Speaking to the Spanish news outlet Mundo Deportivo, Branchini denied the existence of an agreement in principle involving the 27-year-old Italian full-back. The agent added that he believes deals will take longer than usual to complete, as a result of the coronavirus pandemic.

De Sciglio’s contract with the Bianconeri runs out in 2022, with him having signed on a 5-year-deal when he left AC Milan in 2017.