The story of Johan Cruyff and his Chupa Chups

On the fourteenth day of each month, Blaugranagram will share a story related to FC Barcelona legend Johan Cruyff.

Johan Cruyff died in March 2016, but he is still seen as one of the people with a lot of impact on FC Barcelona. Both his time in Catalonia as a player and as a coach completely transformed the club and the city. Although Cruyff played with the number 9 shirt at Barça, he is known in the rest of the world for his famous use of the number 14. Therefore, on the fourteenth day of each month, we will publish an article related to a story or quote about or by Johan. This month, we’ll explain the story behind Cruyff’s use of Chupa Chup lollipops.

For years, Johan Cruyff was known as a chain smoker, much like other people at that time. He would smoke up to 80 cigarettes a day during his glory days as a player at Ajax and FC Barcelona. Players would even smoke in the dressing room. In the middle of the seventies, Cruyff became the face of Roxy Dual Filter, a producer of cigarettes that were said to contain less harmful substances.

Cruyff continued smoking during his time as FC Barcelona’s coach and would often be seen smoking during games. In 1991, he suffered heart problems while strolling around Barcelona with his wife Danny. Cruyff’s father died of a heart attack aged 45, Johan was only 44 at the time of his own health issues. He was quickly taken to the hospital and survived, but was strongly advised to give up smoking.

‘El Flaco’ took this advice and participated in a campaign against smoking. To fight the urge of having something in his mouth during games, he decided to swap cigarettes for Chupa Chup lollipops. Chupa Chups is a Catalan company and its logo was designed by world-famous Catalan artist Salvador Dalí. The Barça fans, who saw Cruyff as an example of the Catalan identity of that time, loved the crossover between Cruyff and Chupa Chups. The company’s sales in Catalonia doubled in figures that year.

Chupa Chups also designed a special ‘Blaugrana’ lollipop, which was often sold around the Camp Nou. This special edition was also produced as a big balloon and could be seen on the stands during many home games.

The legendary number 14 eventually died of long cancer in March 2016. Shortly before dying, Cruyff supported the new Formula 1 champion Max Verstappen at his first victory in Barcelona. His time was curiously related to Johan’s number 14 (1:41:40). FC Barcelona’s next home game was El Clásico. Apart from a beautiful mosaïc showcased by the fans before the game, Spanish newspaper Mundo Deportivo also came up with a tribute to Johan. All fans going to the game against Real Madrid were given free Chupa Chups. Fans also left Chupa Chups at various of Cruyff’s memorial places in Barcelona. 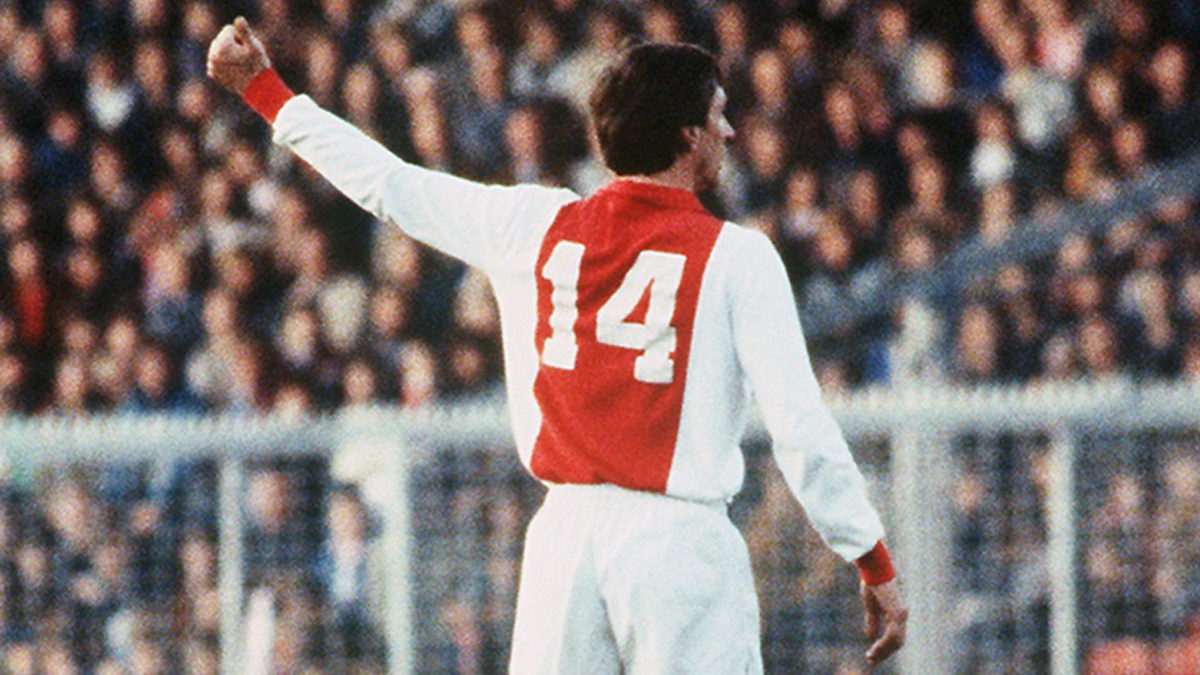 Johan Cruyff’s 14 rules for playing football on the streets 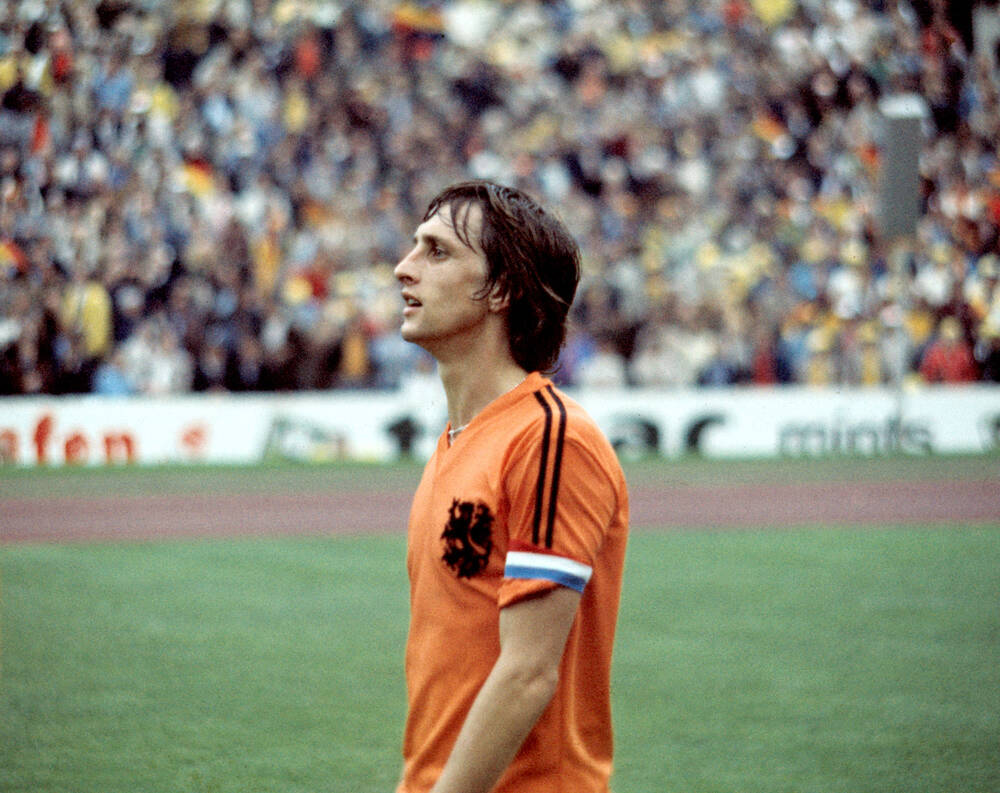 Why Johan Cruyff refused to play with the three Adidas stripes 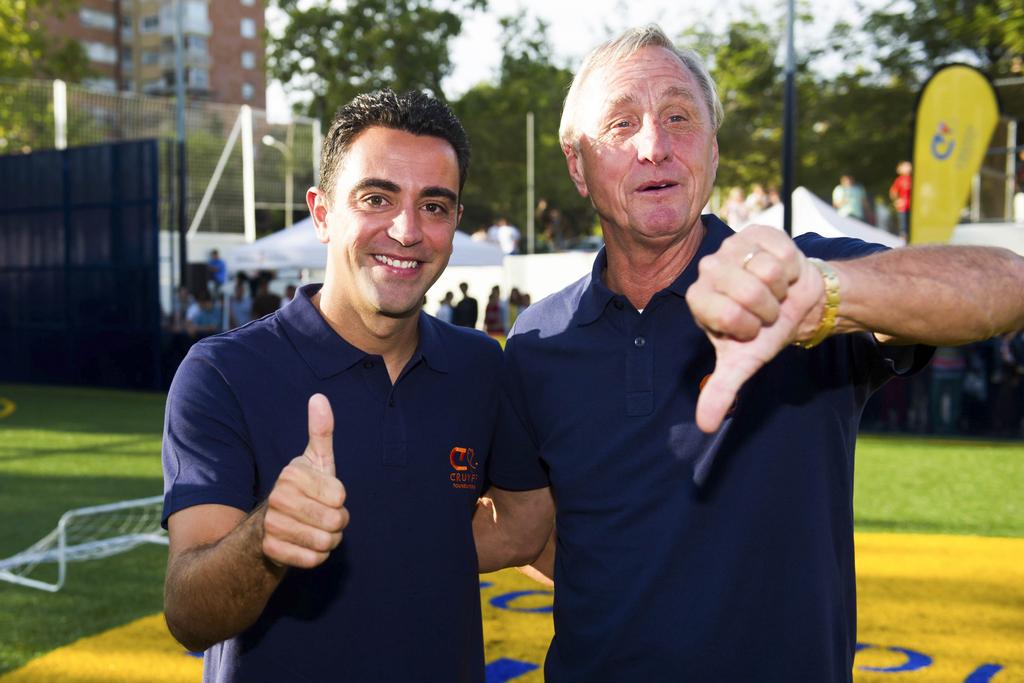 Xavi: “If football is a religion, Johan Cruyff is a god” 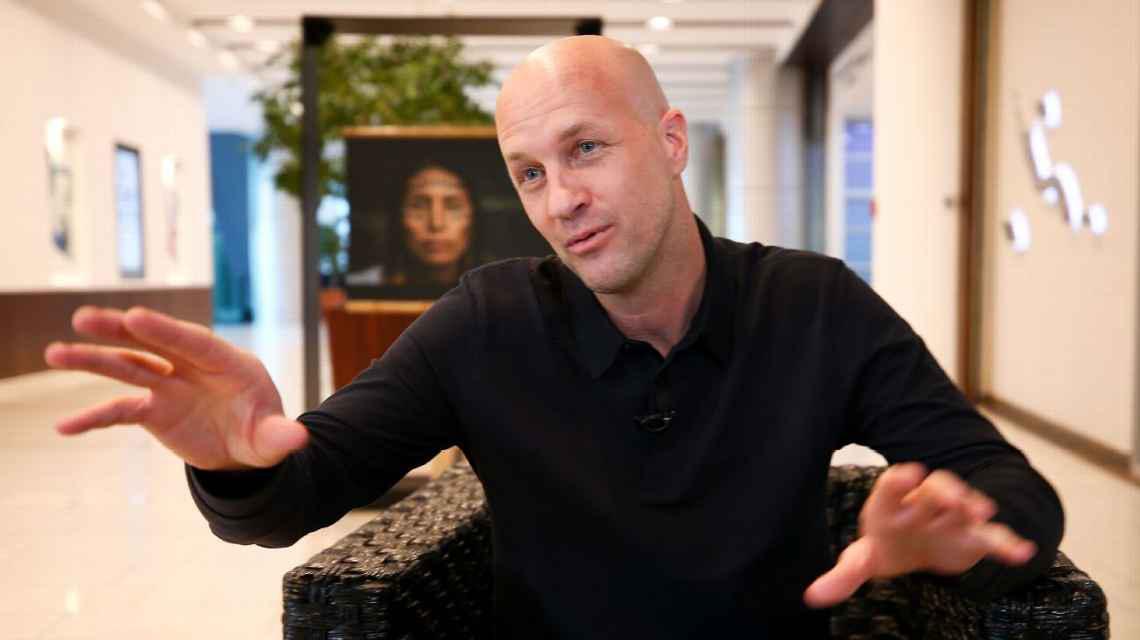 Jordi Cruyff: “I will never replace Koeman, it would be ugly and I have principles” 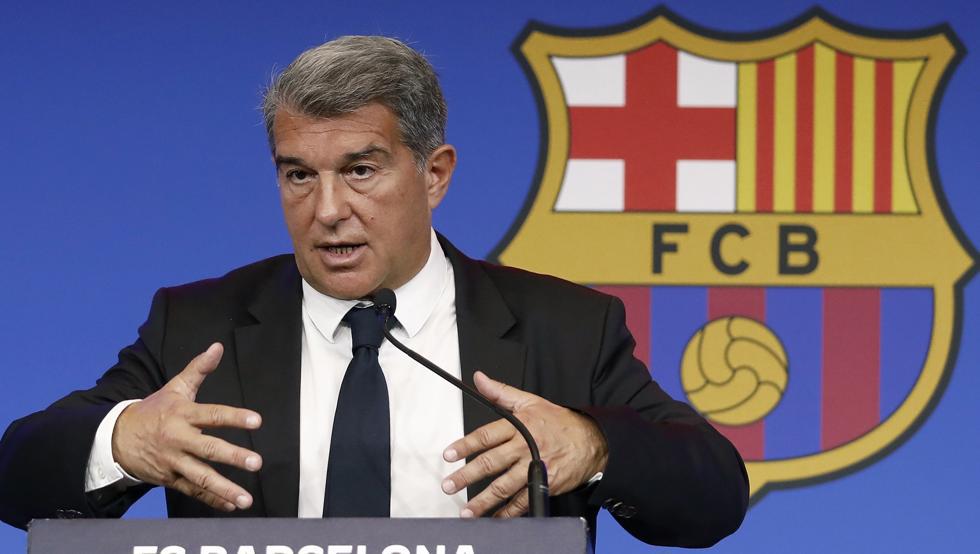