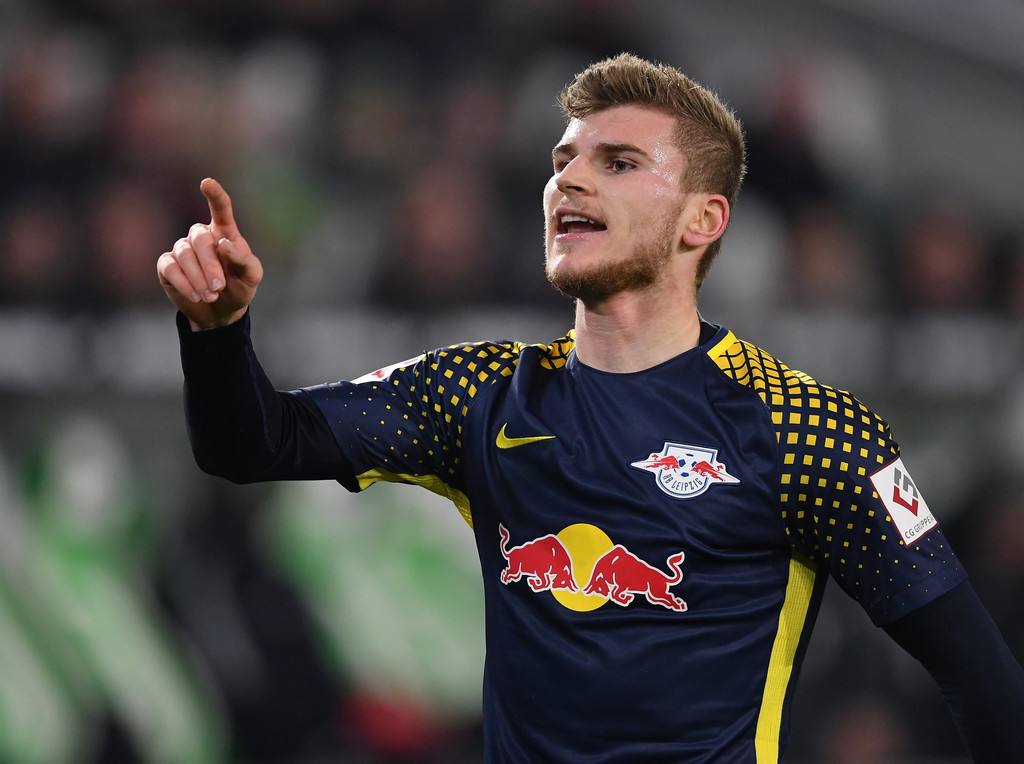 As Lautaro Martínez’ release clause of 111 million euros comes at a financially tough time, Barcelona are looking at Timo Werner as an alternative.

The coronavirus pandemic has hit leagues around the world on several levels, including financially. While Neymar and Lautaro Martínez were topping Barcelona’s shortlist, things have since changed, and a new name has emerged on the table, in the Red Bull Leipzig striker, Timo Werner.

The player emerging as an alternative for the Catalan side is a result of Inter’s firm grip on Lautaro. Moreover, the Argentine striker’s release clause is set at 111 million euros for 15 days in the coming month of July, and unless Barcelona include players that convince Inter as part of a swap deal, his signing seems rather, unlikely unless the Catalans pull out the big guns.

This has seen Barça look at alternatives, and although Timo Werner seemed an unlikely target earlier this season, the player would not cost over 60 million euros, and is now a name on Barcelona’s table, reports the Spanish news outlet Mundo Deportivo Wednesday evening.

The report adds that the player’s emergence has taken place in recent hours, with the club inquiring his entourage about a potential signing, as the talks with Inter over Martínez have not been going smoothly. Per the same report, Barcelona will, if they deem Martínez’ signing as too expensive, shift their focus towards Werner.

Werner’s current contract with RB Leipzig runs out in 2023, with its latest extension having taken place last summer. The player signed with the Red Bull-sponsored club in their first ever season in the German top flight, moving from the then-newly-relegated VfB Stuttgart, back in 2016, having been a homegrown product of Stuttgart’s academy.