According to Mundo Deportivo, the departure of the FC Barcelona midfielder, Arturo Vidal, is edging closer to Inter Milan.

Since the arrival of the new manager Ronald Koeman, it is well known to everybody that the likes of Ivan Rakitic and Arturo Vidal are not in his plans for the upcoming season. The Croatian has already left for Sevilla and it looks like the 33-year-old Chilean is also set to leave for the Italian club, Inter Milan.

Antonio Conte, the Inter manager wants the veteran Barça midfielder in his team, and Vidal will be keen to work with his former manager again. But for the departure, Inter do not want to pay a good amount of fee to FC Barcelona as the Chilean is currently in his last year of the contract. According to today’s report, Arturo Vidal does not want to stay for another year in Barcelona and has accepted not to take the full amount of the remaining contract, but demands the unpaid bonuses which are left.

Arturo Vidal has not been included in the squad in the pre-season game against Club Gimnàstic de Tarragona and according to Fabrizio Romano, Vidal will join the Nerazzurris as a free agent with a contract till 2022. 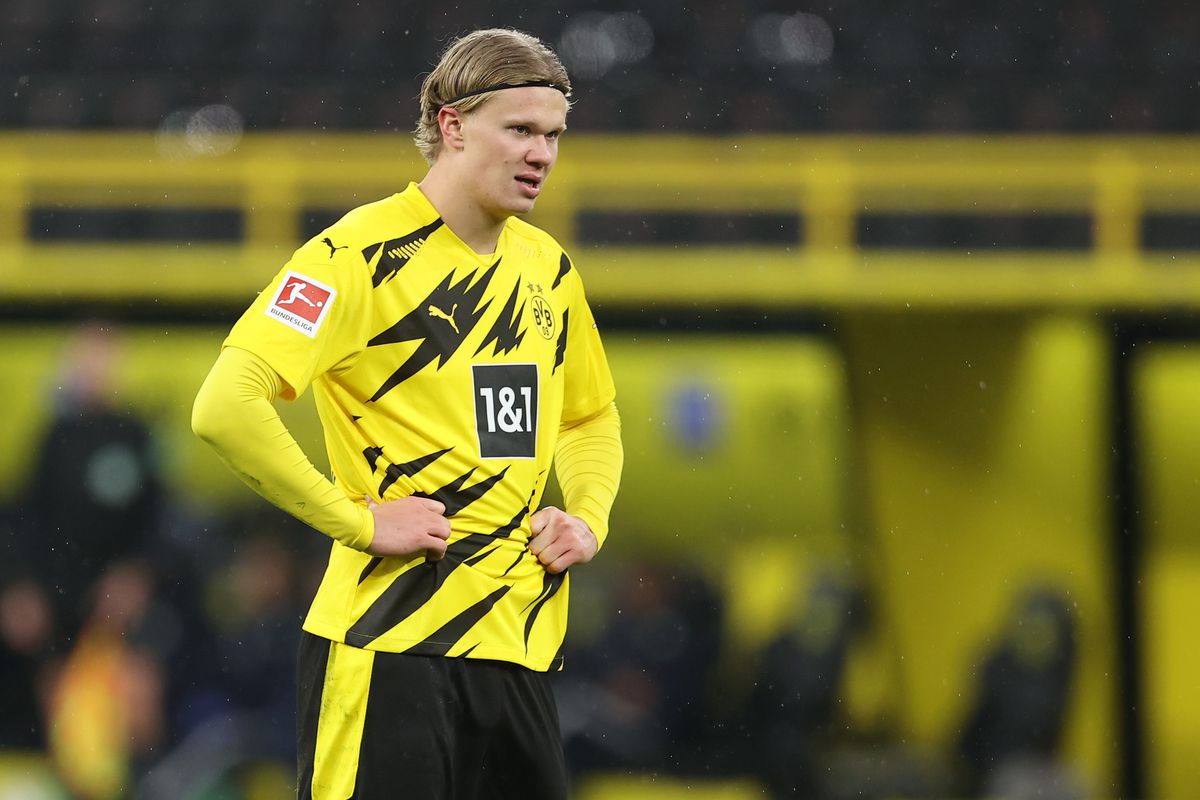 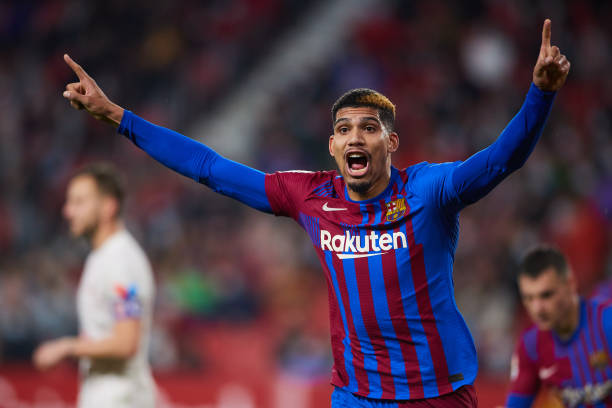