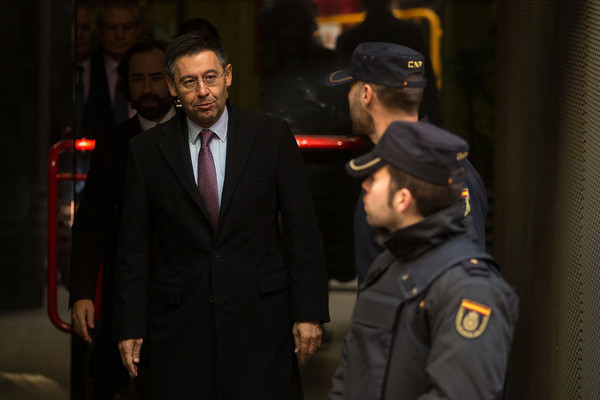 The censure motion against President Josep Maria Bartomeu continues to make headlines. Here is a quick look at the newest numbers given by Més que una Moció.

Today, the campaign “Més que una Moció” announced that a total of 13,574 signatures have been validated, with 5,731 still being left to be reviewed and 533 being evaluated at the moment. Only 669 have been invalidated throughout the entire process.

It seem that the missing 2,947 signatures left to achieve the goal will be met without a doubt. In case this campaign is successful a referendum will follow demanding at least 2/3 of the balloters to be in favor of the movement.

According to Sique Rodríguez Gairí of Cadena SER, there is a strong possibility of Bartomeu resigning without a referendum. In order to avoid the embarrassment of being the first Barça president to be ousted by the socis.

It is very probable that Bartomeu may well be living his last days as President of FC Barcelona and it should not be long before a new board to come into play.