Barca B now know the new format Segunda B will take

Barca B kicked off their season with a scrappy 1-0 win over Gimnàstic de Tarragona on Sunday. The goal came early in the second half when centre back Arnau Comas forced in a corner. Unsurprisingly, there were several new names on the teamsheet, with the likes of Riqui Puig, Ronald Araujo and Jorge Cuenca either with the first team or having moved on. The new faces, most of whom were promoted from the U19s, but with a couple of new signings too – this wouldn’t be Bartomeu’s Barça without the odd random Brazilian in the B team. It was the first game of what will be a strange season in many senses, and the sheer number of new players means that it will take time for manager García Pimienta’s ideas to come across on the pitch. It didn’t help either that they were playing Nastic, a team notorious for its use of the dark arts of timewasting, constant minor fouls to disrupt the flow of the game, etc.

You may have noticed that even though the first team began their La Liga campaign weeks ago, and that was later than most other top flight teams due to Barca´s participation in last season’s Champions League, Barca B’s season has only just begun. This is due to the fiendishly complex new format that Segunda B will take this year as a result of the pandemic. At the beginning of last season, before COVID-19 if you can imagine such a thing, the Spanish Football Federation announced the introduction of a new division between Segunda and Segunda B – to be known as Segunda B Pro.

Moreover, the Spanish Federation decided to end the 2019/20 season for Segunda B in March, when much of the world went into lockdown. They decided to do this with promotion (from Tercera to Segunda B) as normal, but no relegation (from Segunda B to Tercera), meaning that instead of the normal 80 teams in Segunda B this year, there are 102.

As such, the new format for Segunda B and Barca B this season is as follows:

So that deals with promotion to Segunda, but what about this Segunda B Pro that will begin next season, and in which there is a decent probability Barca B will be taking part? Forty teams will go up from Segunda B to Segunda B Pro at the end of this campaign, divided into two groups of twenty. These forty teams will consist of:

Finally, and hopefully this is not something Barca B will have to worry about, those teams that finish in 8th place or below in the initial subgroups will play off to avoid relegation to Tercera.

So a whole new, incredibly complicated format for Segunda B that Barca B will have to deal with this season. It is almost worth not trying to understand everything now, instead bookmark this article and come back to it in March, when Barca B’s objective will be clear and we’ll have a better idea which of the myriad set of playoffs the boys will find themselves in at the end of the season. 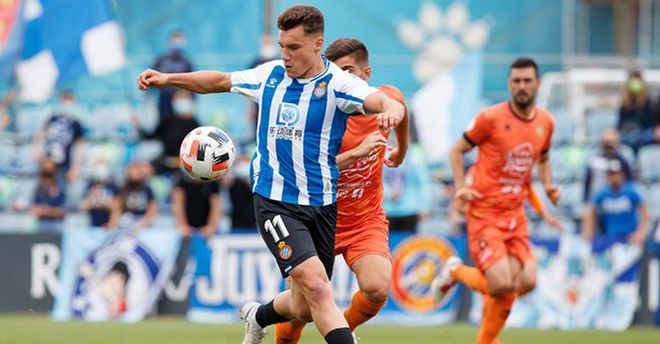 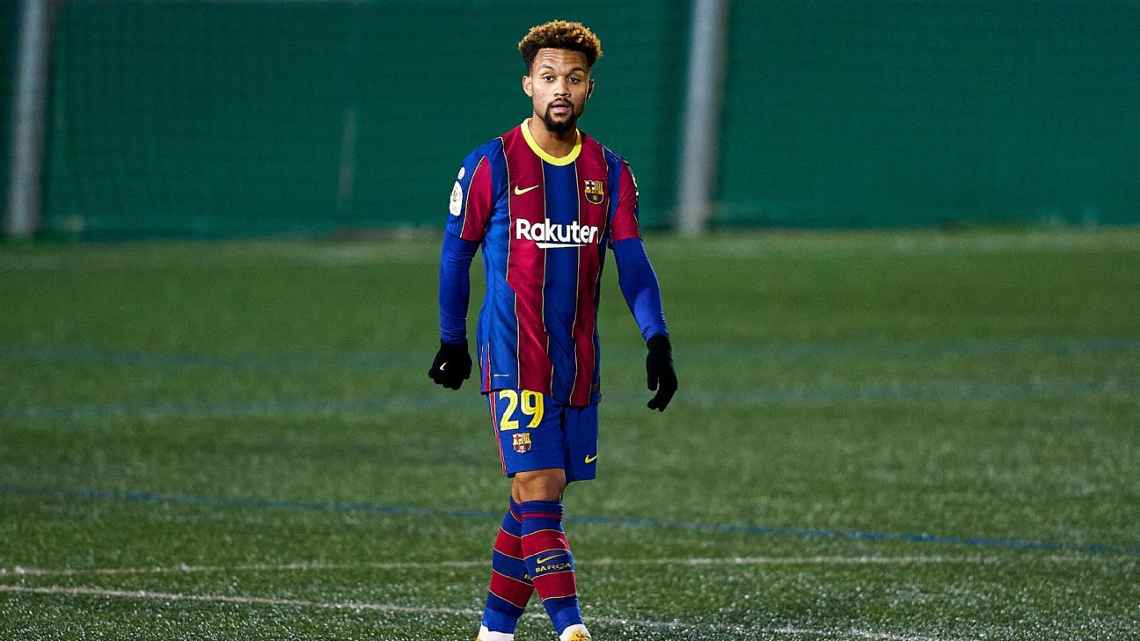 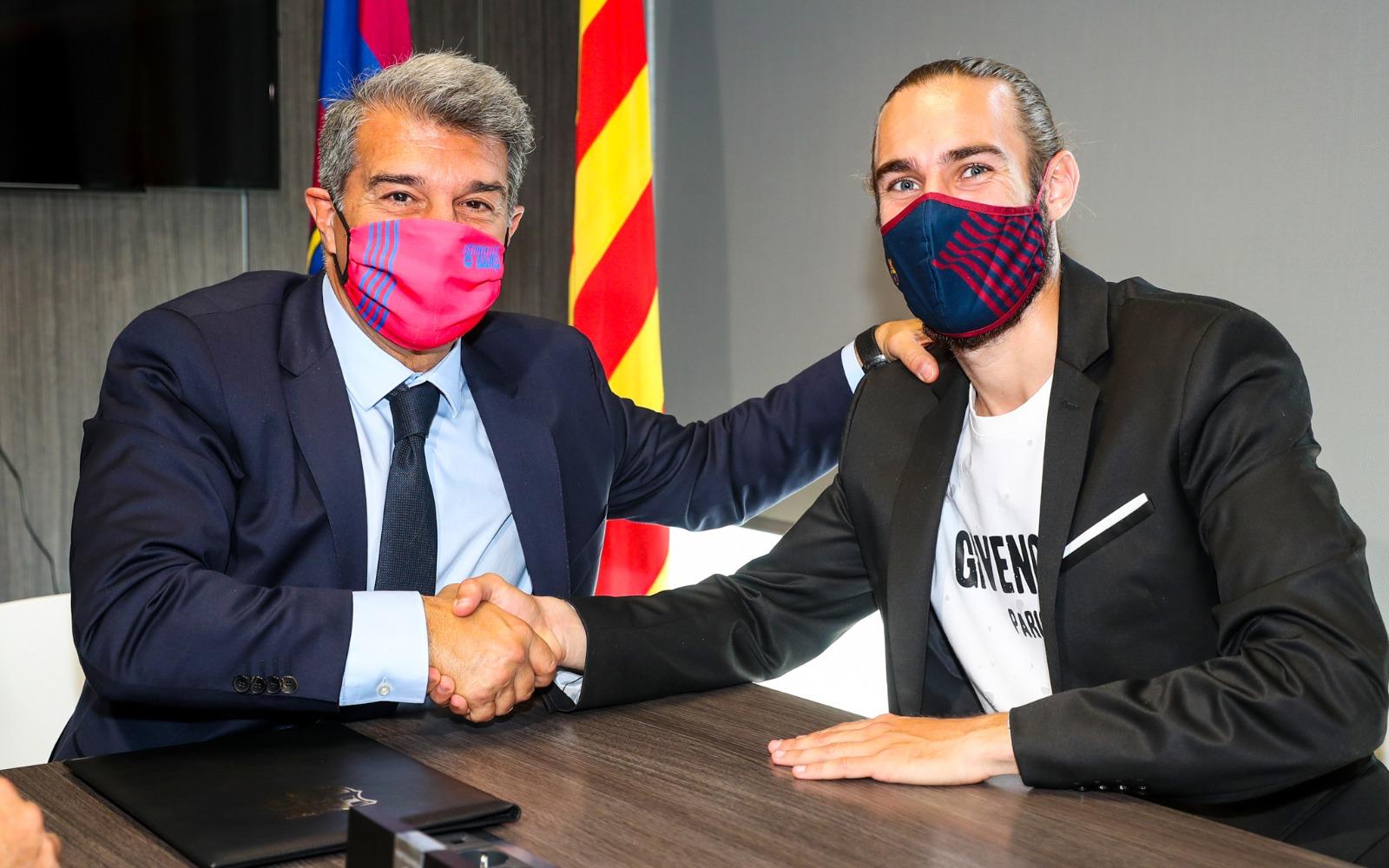