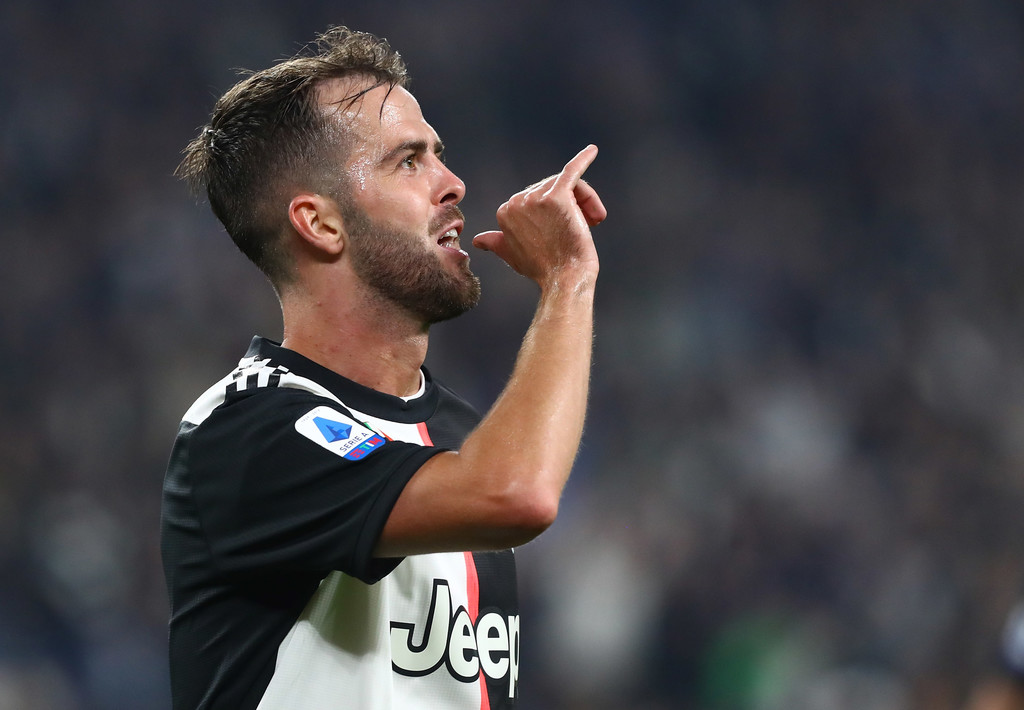 With Miralem Pjanic interested in joining Barcelona, and the Catalans interested in the Bosnian midfielder, the negotiations have further intensified.

FC Barcelona are working on their targets for the upcoming transfer window, and the current coronavirus pandemic will undoubtedly affect the transfer market. Clubs looking to sell their players will be weakened from a financial standpoint, with many clubs potentially not being able to meet high asking prices for players.

Due to this, Barcelona have reportedly been on the lookout for players they can acquire through player exchange deals, sending some of the players they no longer want, the other way.

According to several reports from both Spain and Italy, Miralem Pjanic has been on Barça’s shortlist for a while. The player from Juventus has even agreed to move to Barcelona subject to an agreement between the two clubs.

As far as a player exchange deal is concerned, Barcelona will have to include a player they would be open to letting go of, but the player should also be one Juventus would like to have in their roster. The Brazilians have been very keen on acquiring Arthur Melo as part of the player exchange deal. In fact, sources have told ESPN that Barça were open to letting go of the talented midfielder, despite the club reportedly telling Melo the opposite. He, however, does not want to leave, and issued a public statement emphasizing his desire to stay with the club ‘for years to come’.

Knowing the Brazilian midfielder’s desire to stay in Catalonia, Barcelona have since offered several players to Juventus, according to ESPN. Among the players offered by the Catalans in the negotiations are the midfielders Ivan Rakitic, Arturo Vidal and Carles Aleñá, as well as the French defender, Jean-Clair Todibo, whose future remains in the air.

While names such as Rodrigo Bentancur and Matthijs de Ligt also have been discussed, Barcelona are keen on bringing in the experienced 30-year-old Bosnia international. Juventus have, according to the same report, taken a liking to Nélson Semedo, as they are looking for a right-back to reinforce the squad, with the Catalans now open to selling him.

Miralem Pjanic moved from Roma to fellow Italian side Juventus in 2016, and had his contract with the 35-time league champions renewed in the summer of 2018.