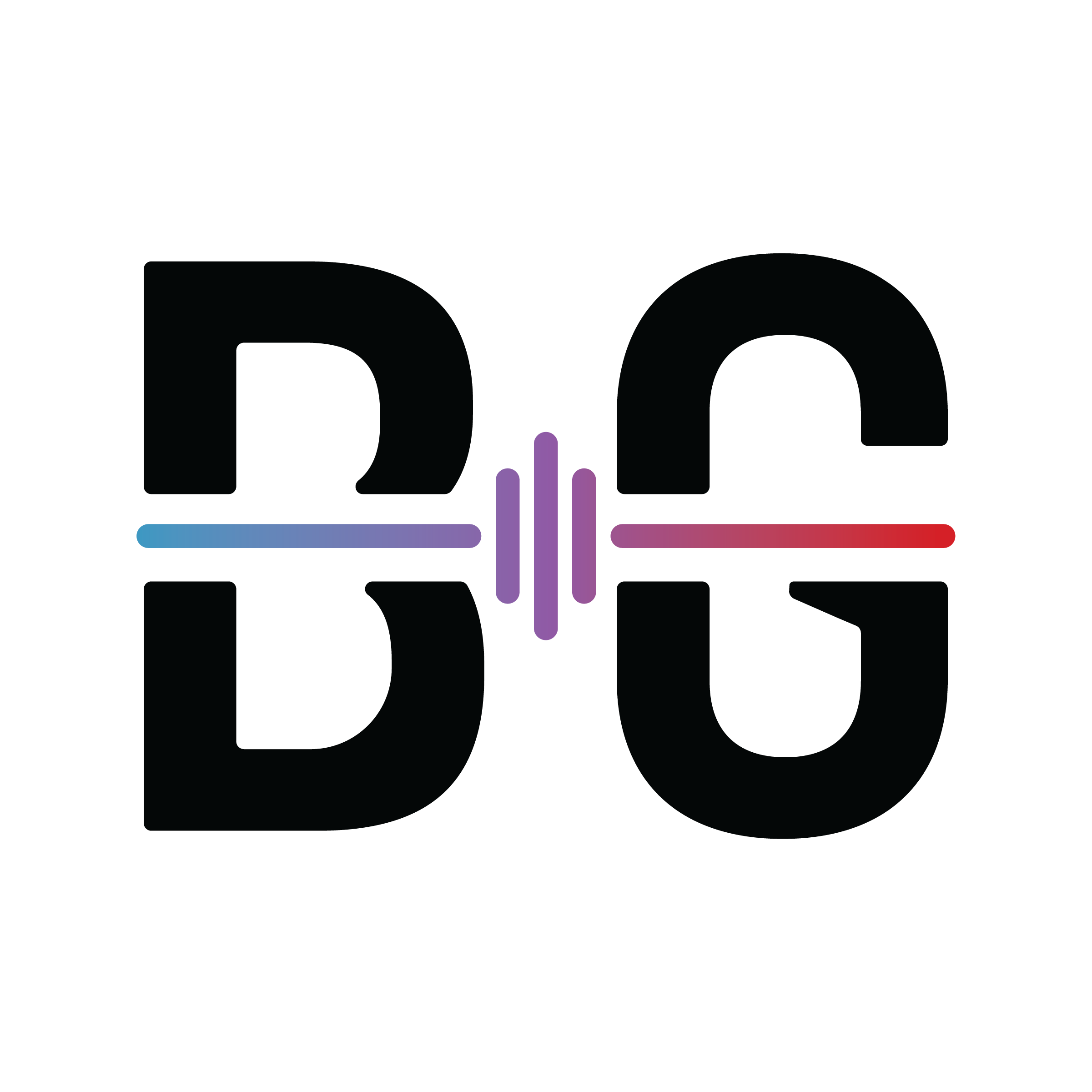 Amid rumors surfacing regarding the future of Barcelona man Martin Braithwaite, a source close to the player’s camp denies the prospect of a departure for the Dane.

Martin Braithwaite was signed as an emergency signing by Barcelona in February, after injuries for Ousmane Dembélé and Luis Suárez, respectively, saw both players sidelined for some time.

The Danish striker was signed from Leganés after the transfer window was closed, through a clause, which, much to Leganés’ dismay, did not allow the Madrid based club to acquire a replacement before the off-season.

Rumors have since surfaced from several news outlets, linking the player to a move away from Barcelona, with the recent pandemic reportedly being the reason behind a potential departure for the forward.

However, a source close to Martin Braithwaite’s camp confirms to Blaugranagram that the player will stay in Barcelona and that a departure is off the table, thus shutting down any rumors of the player moving away from Catalonia.

Having played a big part in Leganés’ league campaign until his Barcelona move, expectations for the player were high in the Barcelona camp, and the player has impressed both on and off the pitch with both his performances and his mentality. Shortly after putting pen-to-paper on a four-and-a-half year deal with the Catalans, the Esbjerg-born forward admitted that he wants to stay in Catalonia beyond his current contract.

The player’s honeymoon with his new club was cut somewhat short due to the coronavirus pandemic. The player, however, remained persistent and adamant on being a key piece for Quique Setién’s puzzle, and continued his solid performances after the enforced break that put football around Europe to a halt.

Braithwaite has scored one goal in his 11 appearances for Barcelona so far, bringing in a fresh injection of energy to the Catalans’ forward line, having signed for the Catalans for 18 million euros.