Skip to content
You are here
Home > AFC Ajax > 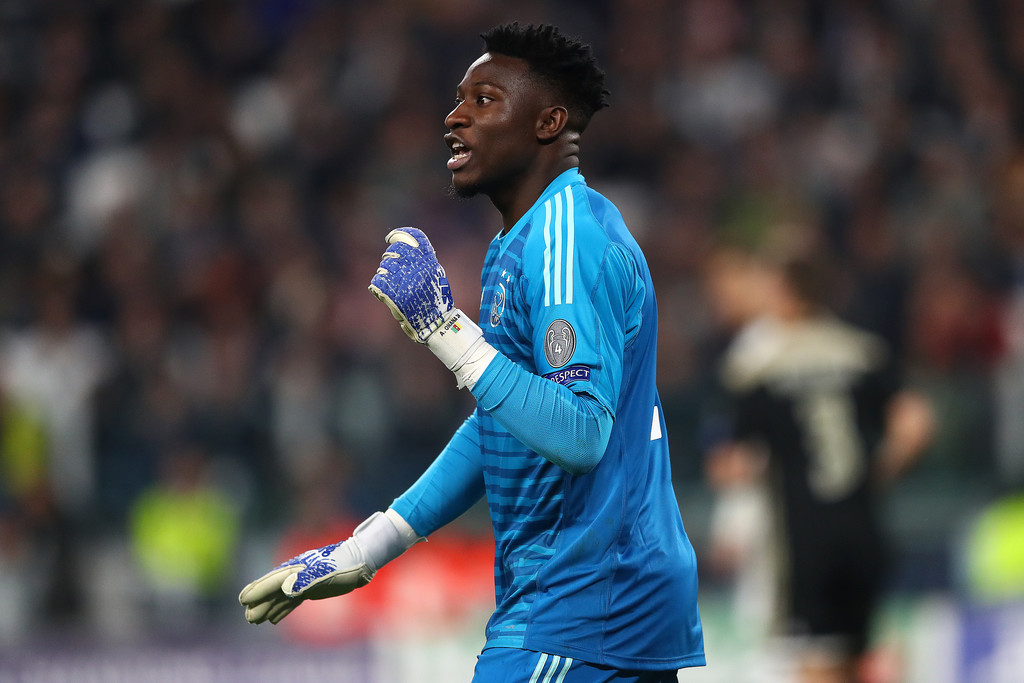 Amid rumors suggesting that Ajax goalkeeper André Onana could move, sources confirm to Blaugranagram that he is very likely to stay with his current club.

Barcelona’s main man between the sticks is Marc-André ter Stegen, and he has been the club’s first choice since Claudio Bravo’s departure in 2016. However, with it often being a problem for backup keepers, the German’s backups over the years have not seen much playing time, and some have, as a result, moved on.

A name that recently appeared in the press was Ajax’ goalkeeper André Onana. The keeper is known for his physical presence, as well as being a solid shot-stopper and distributor of the ball, with Ajax’ playing style under ten Hag being reminiscent of the one that Barcelona had implemented years prior.

The former Barça goalkeeper was recently linked to Barcelona, although the likelihood of him moving back to Barcelona, especially after the coronavirus pandemic, has reduced drastically.

In fact, sources close to the Dutch club confirm to Blaugranagram that it “is very likely” that Onana stays with Ajax, and add that there “has been no contact between the clubs for months at all” over potential transfers, although ‘things of course can change over the coming months’ given the world’s current situation.

Jasper Cillessen continuously impressed whenever he featured for Barcelona, but after only appearing in 32 fixtures — five of which were in the league — since his signing in 2016 from Ajax, the goalie moved on to Valencia last summer, in a move that sent Neto Murara to the Camp Nou.

Neto Murara’s time with Barcelona has been somewhat similar in terms of his role, having only had one appearance in the league this far out of Barca’s 27 league games. The game was against Espanyol, and ended in a 2-2 draw.

Iñaki Peña is another name on the list, and while the player had offers to leave in January, a departure of Neto this summer could see Peña take on the back-up role. Should Neto stay, Peña could go out on loan, and will not be short of suitors.

Onana’s current contract with the team from Amsterdam runs out in 2022.