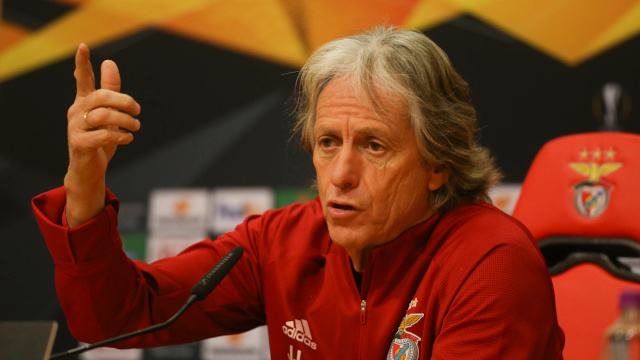 In his latest press conference, Benfica coach Jorge Jesus made it clear that Barcelona loanee Jean-Clair Todibo is not in his plans.

“Todibo will not play against Standard Liege. He doesn’t have physical or tactical conditions (to play). He has not worked with the team and he’s not a player I’m thinking of” the Benfica coach said.

Jean-Clair Todibo was sent out on loan to Benfica on the last day of transfer window this summer, but is yet to make his official debut for the club.

Reports are indicating that Benfica have decided to return the frenchman already in January. It’s only been just over two months since Barcelona and Benfica agreed the loan deal.

Todibo would be joining a Barcelona in need of central defenders, with Pique being out with a long term injury. Lenglet hasn’t impressed either. In recent games, coach Ronald Koeman has been forced to call upon Barça B centreback Óscar Mingueza.

First team centrebacks Samuel Umtiti and Ronald Araújo have since returned from injuries. However, neither of them have managed to cement themselves as a regular starter. That means, should Todibo arrive back in Barcelona, he has every chance of getting himself into Ronald Koeman’s plans.

Todibo first joined Barcelona in January of 2019, arrving from Toulouse. He was in the La Liga winning 2018/19 squad. Last season, he was also a part of the starting 11 that sent Inter Milan out of the Champions League by beating them 2-1 in Milano. In the second half of the 2019/20 season, Todibo played on loan at Schalke 04.