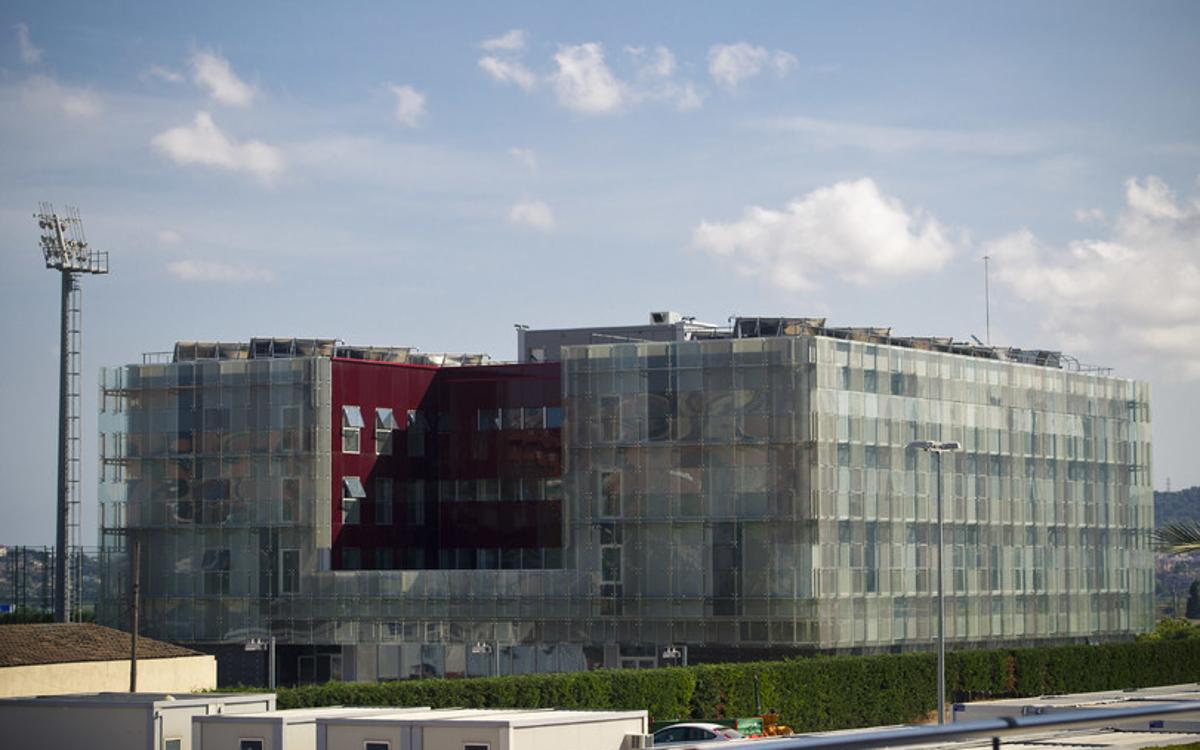 An important meeting has been held in which senior figures of Laporta’s team discussed the future of La Masía and have begun to plan into the future, looking to secure the continuity of young stars.

La Masía has once again become an important part of FC Barcelona and its future. Today, according to Mundo Deportivo, a meeting was held and prominent names such as Rafa Yuste, Vice President of the club, Mateu Alemany, general director of football, and Ramón Alexanko, head of Barça’s youth football, were all present.

The main objective of the meeting was to begin to organize the structure of the teams and set a clear course of action to follow. As it has been previously reported, players such as Óscar Mingueza, Ilaix Moriba and Nico González have begun their processes to extend their contracts with the club. Additionally, the new board is also aiming to retain important players of the younger divisions that can be future stars for Barça. In order to achieve this, the club will have the reports from Jordi Roura and Aureli Altimira. Both have been in charge of La Masía in recent years, they know the young players and will have a say in the process.

Furthermore, Ramón Alexanko will have his own reports as well as an internal analysis in order to make an informed decision on which players the club should prioritize.