Quique Setién has analyzed the current footballing situation during a lengthy, virtual interview with the Football Federation of Las Palmas.

In a lengthy, online interview with the Football Federation of Las Palmas, Quique Setién discussed football’s current situation in Spain, where LaLiga will resume on June 11.

One of the discussion points was the new rule that will allow five changes instead of three, in order to help better manage players’ fitness.

“I do not know if it will harm us or benefit us. I think it will harm the way we play. We know that we solve many games in the final minutes. If you give an opponent the option to use fresh players, then their weaknesses will be fixed. [On the other hand], it can give you resources at a certain time. We will see how it goes,” Setién explained.

The 61-year-old manager does not hide the fact that he would have liked for his team to have more training sessions in the group prior to returning to the pitch.

“We thought we were going to have more time to work as a group, but we have a different scenario at hand. We are working very well, with a lot of intensity. My players are fine. I hope they will not get injured,” he continued.

Setien also went on to emphasize the positive and negative aspects of returning to football after weeks of confinement.

“This situation has allowed the players to rest mentally from the competitions and relieve the stress. Now, they want to return to the pitch, with energy. However, we will have to compete with high tension and stress, because we will play the league in eleven rounds of play. Going many months without playing is motivating in itself,” he explained.

According to Setien the most motivated player in the club is Leo Messi.

“It is a pleasure to see Messi training every day. It is an added enjoyment, satisfaction, and enormous pride,” Setién added.

The first game back in LaLiga will be the one between Sevilla and Real Betis. Currently, FC Barcelona are leading the league, holding a two-point lead over eternal rivals Real Madrid. The Catalans’ first game back will be against Mallorca. 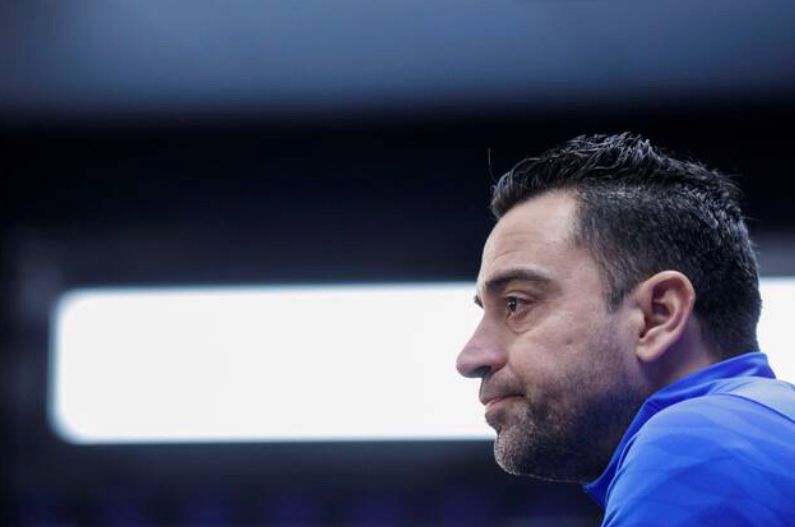