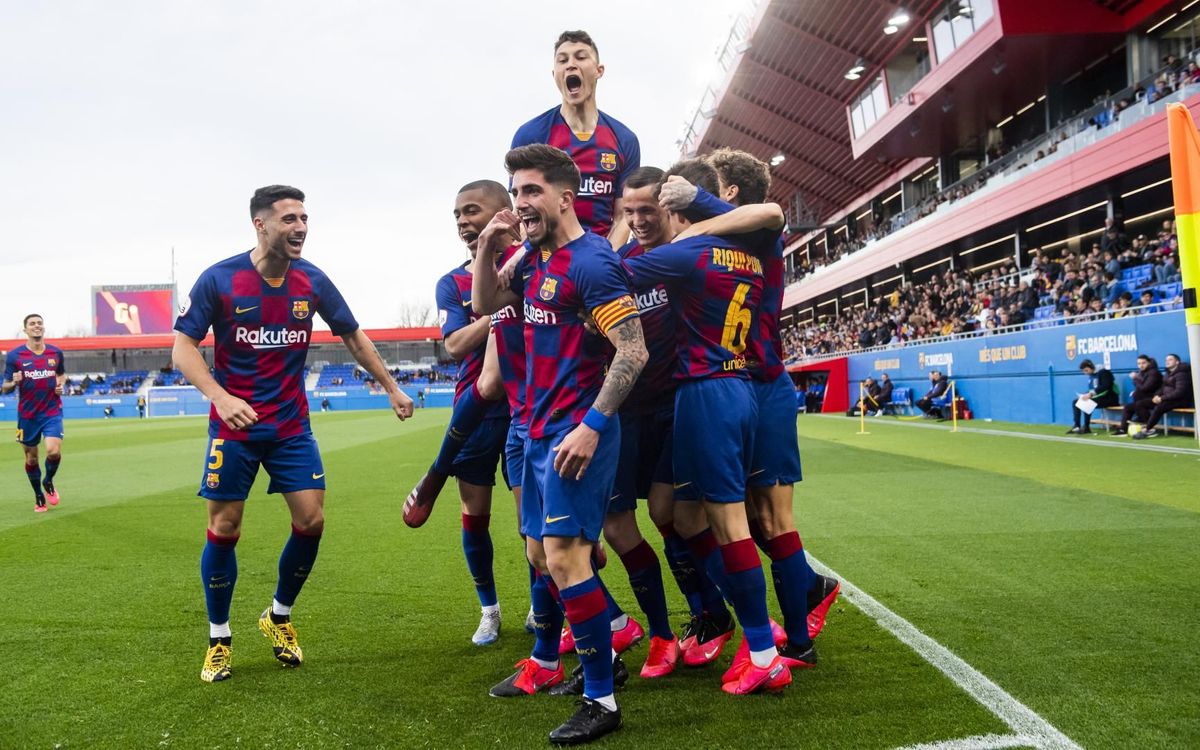 Barcelona is already starting to make decisions that define the course of the club for next season, especially in the youth ranks.

The club’s youth team, Barça B, is yet to play in the playoffs looking for promotion to LaLiga Smartbank, the second division of Spanish football. After an extraordinary season, García Pimienta’s team would seek promotion as the final prize and within the club, they are planning the way of achieving it.

According to Esports COPE, there are three key points that the Catalan club works with. One of the most important pieces of B team has been the coach Francisco Javier García Pimienta responsible for the great functioning of the squad and the unity of a great group. Within the Catalan club they have agreed to renew him for at least one more year, and the same will happen with all the managers of grassroots football in Barcelona from Infantil B to Barça B, per the same report.

Another key piece of the B team has been Riqui Puig, the young midfielder has been shining with his current team and he has even been considered to make the big step to the first team next season. However, according to the same report, the future of Riqui Puig depends on Quique Setién. The Cantabrian coach has the last word to decide what will happen to the Matadepera-born midfielder.

Esports COPE also reports that Juan Miranda could return to Barcelona B only if the team manages to get the promotion to Second division. The left-back, currently on loan to Schalke 04, has already given Barça the ‘OK’ to return to the B team, as long as it is in LaLiga Smartbank. Miranda would fight to gain an opportunity in the first team.

With these key points resolved, Barça B would have ins and outs. Some of their players, as several reports have stated, would be Riqui Puig, Álex Collado and Ronald Araujo who are on the first team’s radar. Therefore, Barça B would be reinforced with several Juvenil A players, some of them were regular in Pimienta’s team until before the break, while others are will be additions.

According to the Catalan news outlet RAC1, the youth players who would go up to play with Barça B are Mika Mármol in defense; in the midfield Ilaix Moriba, Nico González and Álvaro Sánz. In attack, the names are Gerard ‘Peque’ Fernández, Konrad de la Fuente, Jaume Jardí and Nils Mortimer. Barça’s B team will be more than reinforced in its fight for promotion.