Dutch forward Memphis Depay is nearing a summer move to wear blaugrana next season, and he is willing to take a pay cut to make it happen.

Ronald Koeman might not get to fulfill his contractual obligation tying him to FC Barcelona in its entirety. But, according to a report from ESPN, Joan Laporta wants to find a suitable replacement for him first.

Read our live commentary for today’s La Liga fixture between FC Barcelona and Celta de Vigo, which will be played at Camp Nou, making it Blaugrana’s last home match of the season. 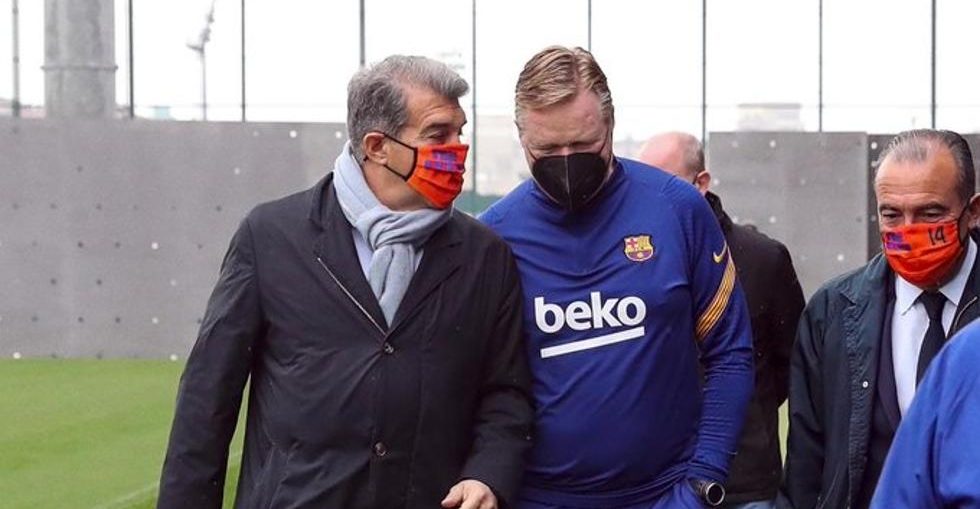 After managing just a draw against Levante, President Joan Laporta now wants explanations from Ronald Koeman about what has led to Barcelona’s recent run of poor results, and also if Koeman feels he’s the right man for the job.

Read our live commentary for today’s La Liga fixture between Levante U.D. and FC Barcelona, which could see FC Barcelona move to the top of the table for a day.

Read our live commentary for today’s LaLiga encounter here, as Atletico Madrid travels to the Camp Nou to face Barcelona in a title-deciding match. 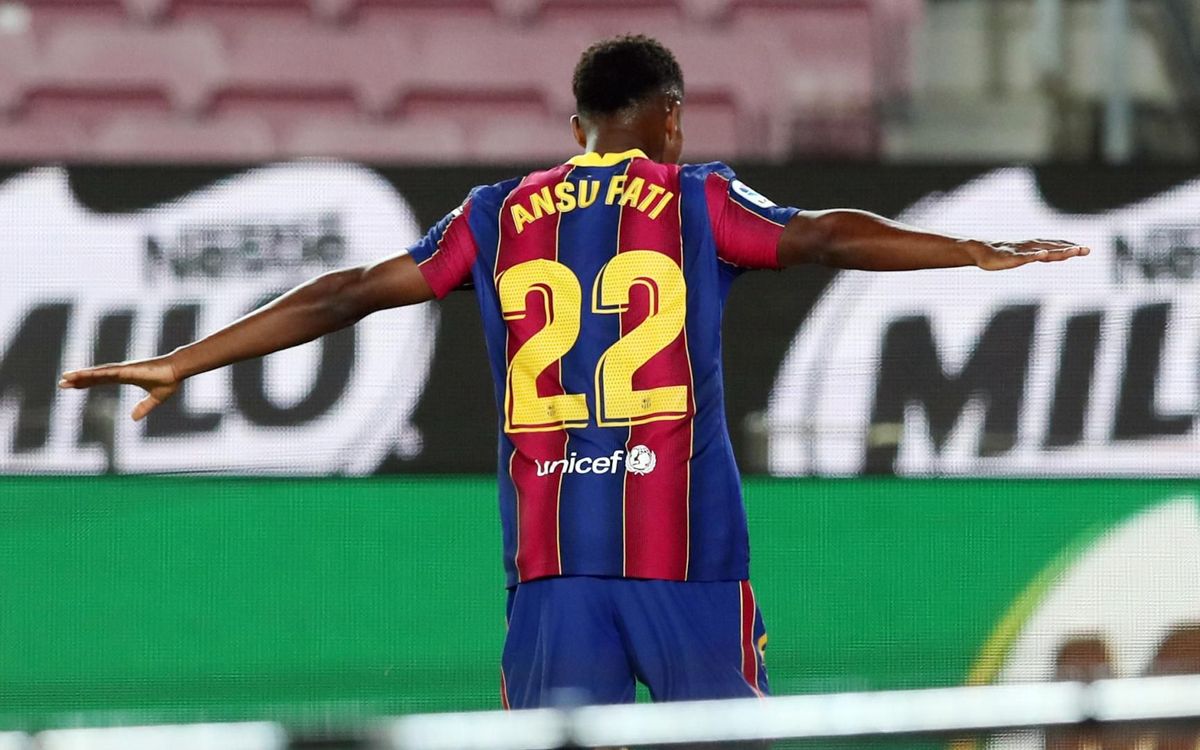 Following his injury and a turbulent recovery period, Ansu Fati had an arthroscopy revision in Porto on Thursday.

FC Barcelona and Barcelona City Council agreed on small improvements to the Espai Barça project on Thursday, the club said in a statement.