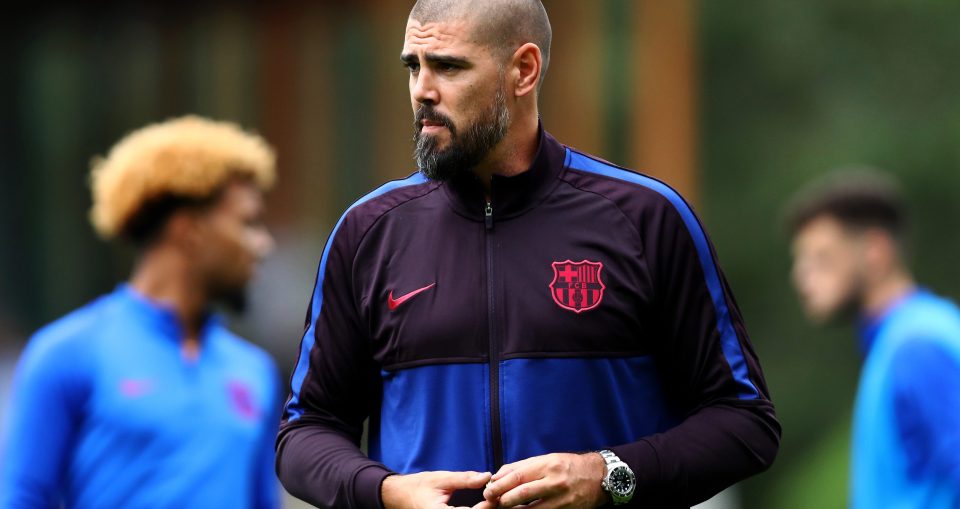 Victor Valdés as FC Barcelona U19 coach (Image credits: Getty Images) Victor Valdés, the former goalkeeper of Barça & former Juvenil A coach is very close to returning to the reins of FC Barcelona again, under the Laporta presidency. During the presidential campaign, Valdés had sided with Laporta & had shown his desire to come back to the club in a new, rejuvenated role. Also, to mention, the former Spaniard had taken over the Juvenil A (U19 Barça youth team) in 2019, but a few months following into his job, he was let go by the then academy director Patrick Kluivert due to some disagreements within the club. Valdés initially wasn’t sure about the club’s offer as his desire was to

In a game that was framed as Barça’s ticket to the top spot in LaLiga, Granada pulled a massive shock as they sunk the Catalans in the Camp Nou. Ronald Koeman, Jordi Alba, and Frenkie de Jong all spoke after the 2-1 loss.

Read our live commentary for today’s LaLiga encounter here, as Granada CF travels to the Camp Nou to face Barcelona. 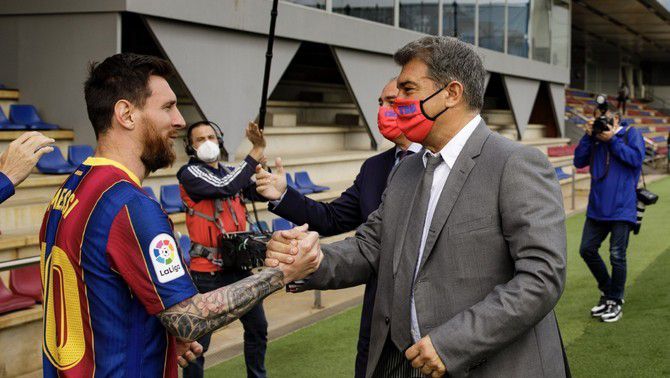 After years of financial instability, FC Barcelona’s fate has finally begun to turn around with a very important restructure of the massive debt and removal of certain economical limits.

According to TV3, the first meeting between FC Barcelona president ​​Joan Laporta and Messi’s father and agent Jorge Messi ended with good feelings. 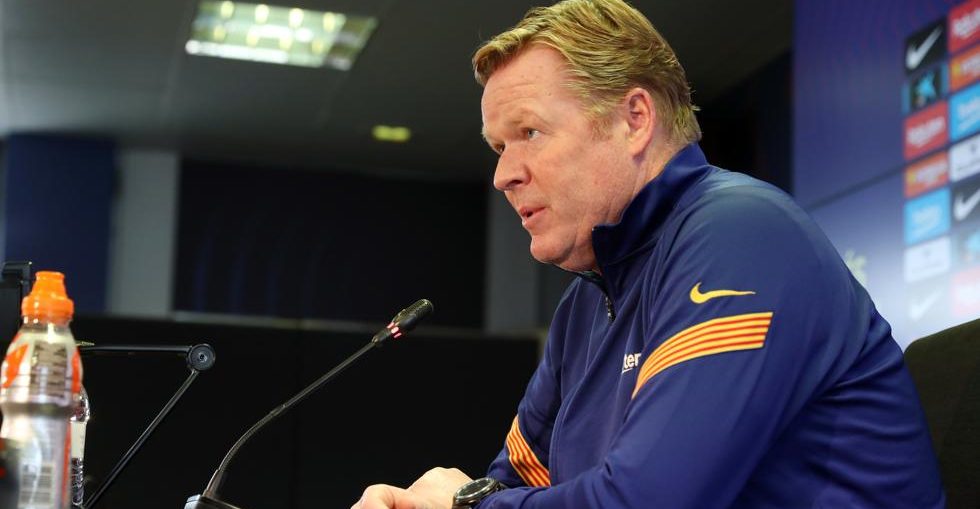