FC Barcelona has announced that they have reached an agreement with Graham Hansen for a new contract, keeping her at the club until 2023. 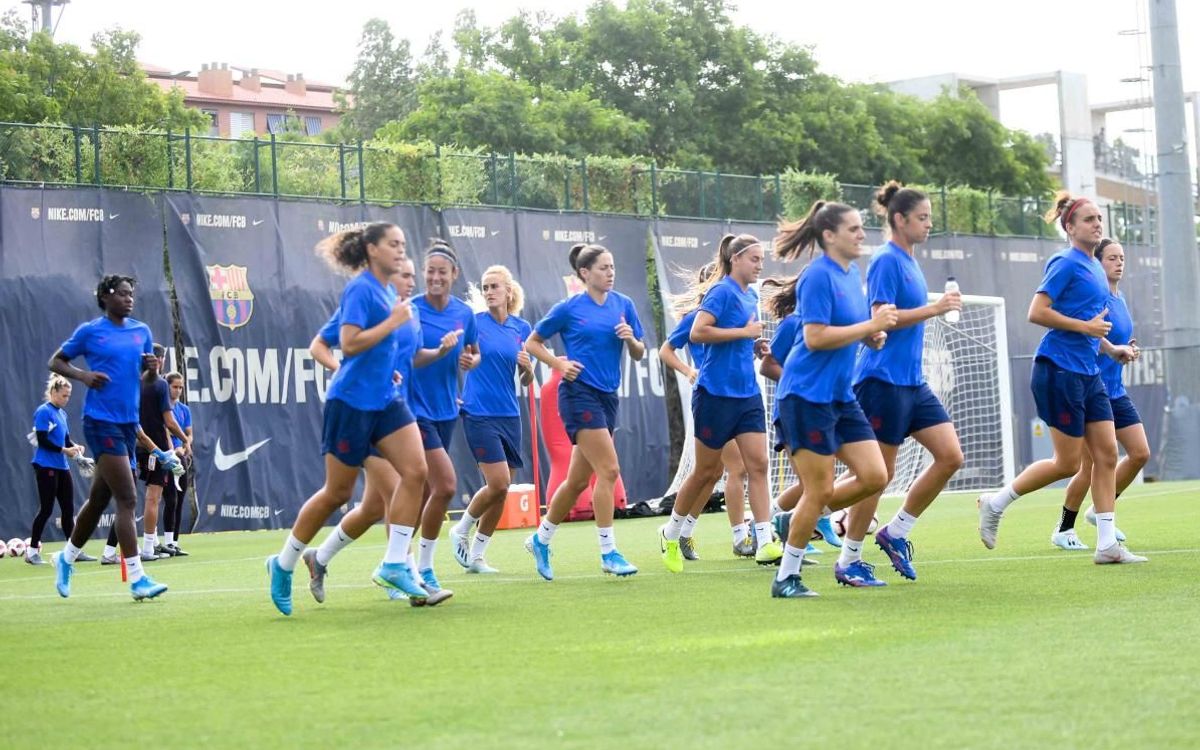 Vicky Losada and Bruna Vilamala have tested positive for covid-19, and will miss the league derby this against Espanyol this Wednesday. 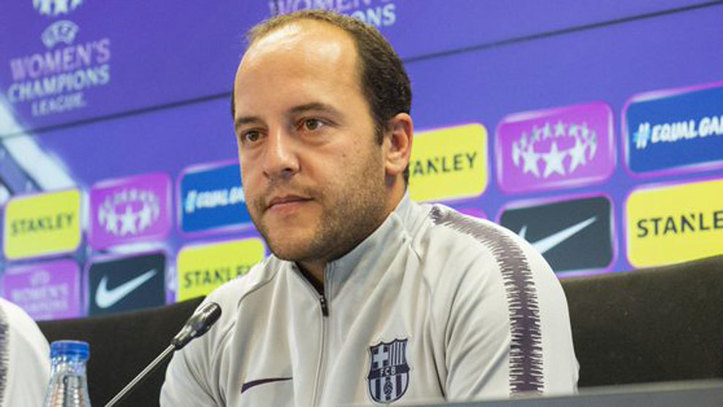 Prior to FC Barcelona Femení’s derby match against Espanyol Femenino at the Camp Nou, coach Lluís Cortés, and mid fielder, Alexia, spoke to the press today. 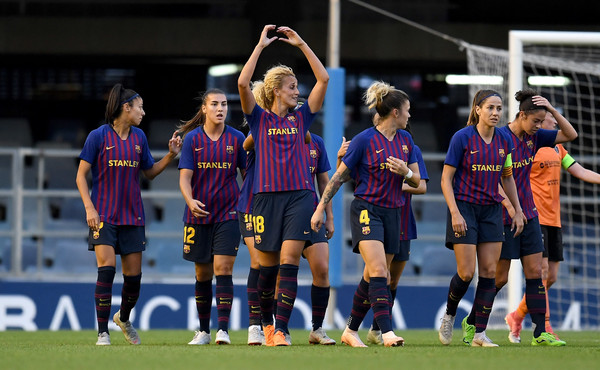 Take a look at the latest medical updates of the women’s team previous to their match that will face them against Sporting Club Huelva. 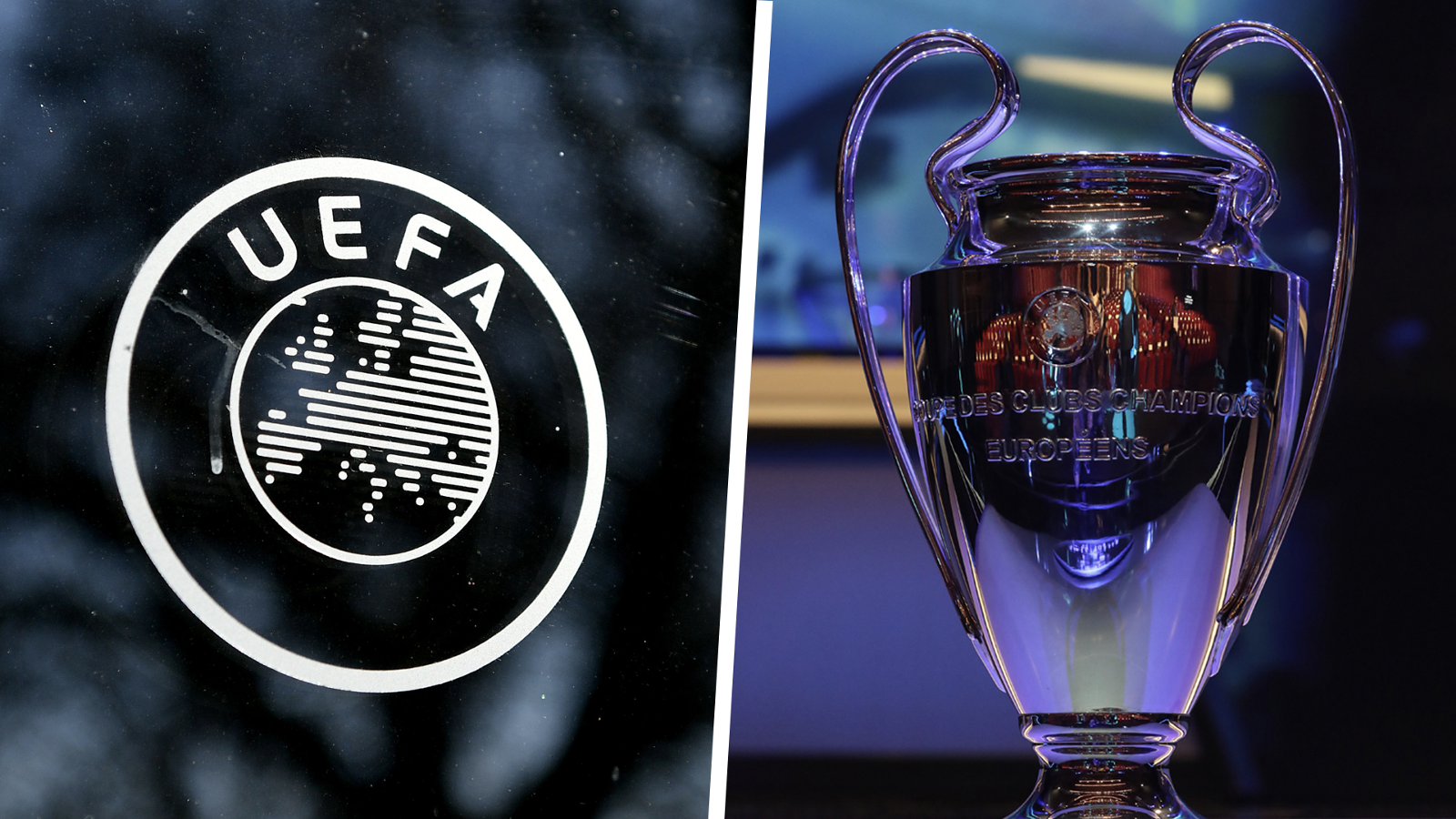 Getty Images/ Goal  UEFA, after a meeting on Wednesday, confirmed the format and the schedule of the unfinished 2019-20 Champions League season.  The season has been on hold since March 11th due to the COVID-19 outbreak.   The round of 16 matches are scheduled for the weekend of August 7, 8, and 9. Barça is unaware if they can play the second leg at Camp Nou against Napoli,  as UEFA will  validate this information in the upcoming weeks. A decision is pending on whether the four remaining round of 16 second legs will take place at the home team's stadium or in Portugal including Manchester City-Madrid, Bayern-Chelsea, and Juventus-Lyon.  The quarter-finals, semi-finals and final will be played in a single match, split between Benfica's 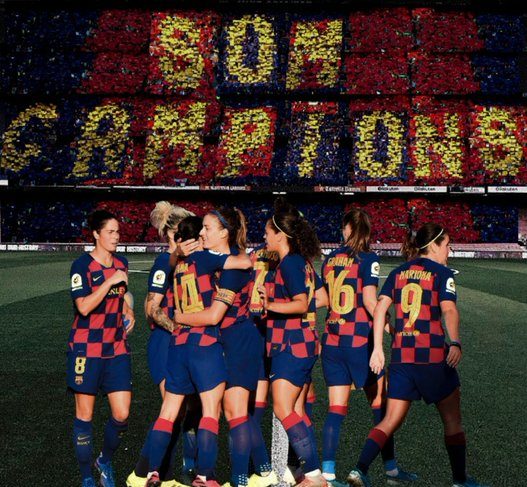 With the season returning soon, the RFEF have announced several changes to the remainder of the season. The changes also saw Barça Femení crowned champions.